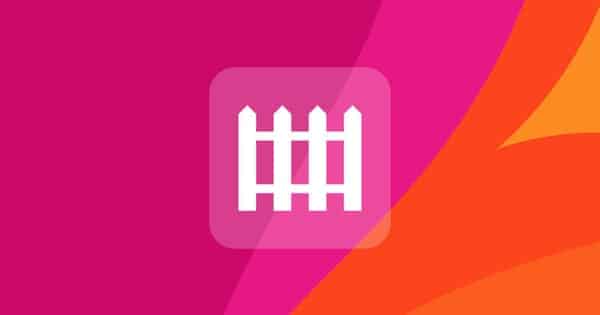 Newsflash! Hold onto your hoodies! Mozilla, the makers of Firefox, is less than impressed with Facebook.

Last week, Mozilla announced that it was suspending all of its Facebook advertising – citing concerns that the social network’s current default privacy settings are not protecting users well enough.

And now Mozilla has announced a new Firefox add-on – called Facebook Container – that “isolates your Facebook identity from the rest of your web activity.”

Here’s what Facebook Container does in Mozilla’s own words: 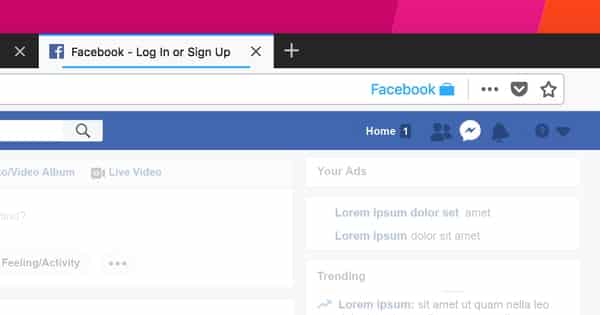 In addition, Facebook Container can block the Facebook social widgets and buttons that are distributed liberally across the internet, embedded on countless websites, that can silently track your surfing.

But with Facebook Container installed, the social network will find it much more difficult to track any of your activity outside of Facebook. Which means less of those creepy targeted messages.

You can read more details of how the Facebook Container browser extension works on the Firefox blog, but there’s at least one other important point to underline:

Running Facebook Container doesn’t protect you from any of the data abuses detailed in the recent Cambridge Analytica debacle, which saw the profile data of some 50 million Facebook users fall into unauthorised hands.

Equally, running Facebook Container is no replacement for the various other layers of protection you may wish to have in place when surfing online – such as a VPN, ad-blocking software, anti-virus, and Tor.

But bravo to Mozilla. They know many Facebook users are concerned about better protecting their privacy and dislike some of the ways that the social network operates, but aren’t yet ready to make a clean break. For them, Facebook Container is a neat addition.

The best solution of all, of course, is simply to quit Facebook permanently.