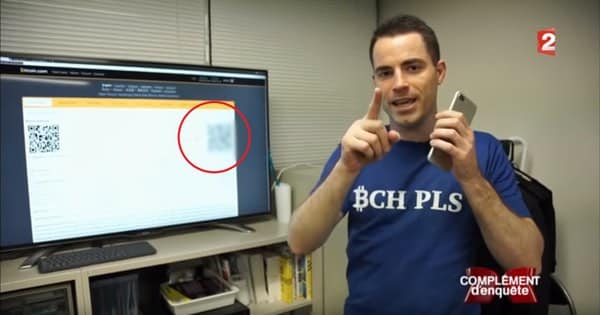 Two French hackers used their computer skills to reconstruct a blurred-out code on TV and claim bitcoins worth $1,000 (£760).

Michel Sassano and Clement Storck had seen an interview with entrepreneur Roger Ver on French television.

Mr Ver had offered $1,000 to viewers – but a QR code needed to claim the money had been blurred out.

The duo analysed a small part of the code that was visible, however, and managed to access the funds.

Here’s the part of the QR code which was left unobscured for a brief moment in the report, alongside part of the blurred private key: 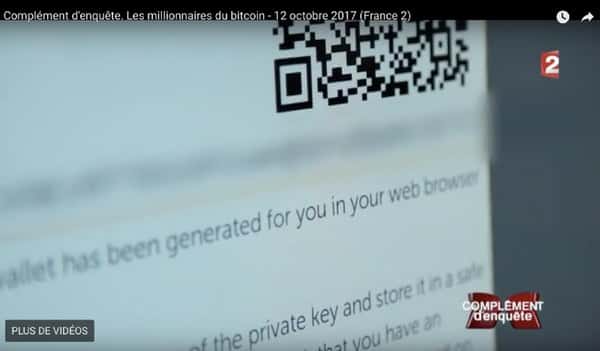 And here’s how Sassano and Storck managed to decode the private key.