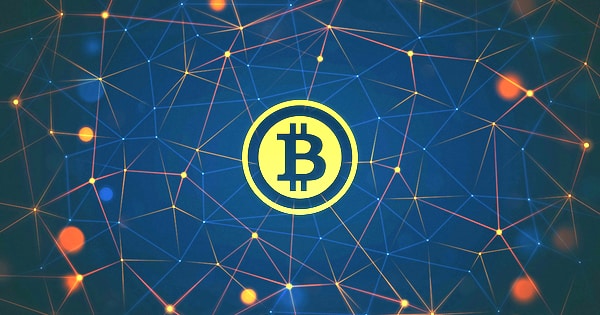 In January 2017 I described how to respond to a crypto-ransomware attack should you have the misfortune of experiencing one.

The article covers multiple steps by which victims can hope to regain access to their data for free, such as looking for a decrypter online, recovering their information using the Shadow Volume Copies (SVC) service, and restoring their data from their backups. Ransomware victims should consider paying the full ransom amount if and only if all these other methods aren’t available to them or don’t work for some reason.

If a ransomware victim decides to pay their attackers, they’ll most likely need to purchase Bitcoins so that they can exchange them with the bad actors for their encrypted files’ decryption key. But the process of purchasing Bitcoins can sometimes be a bit confusing for first-time users. That’s especially the case if they’ve suffered a ransomware attack and are working against the clock to recover their data.

Whether for ransom payments or pleasure, here are the basics on how users can go about to purchase Bitcoins.

Before you go off and make what could be your first cryptocurrency payment, it’s important to first understand how Bitcoins work.

Bitcoins aren’t a currency in the traditional sense. Rather they’re digital units that allow users to make transactions online. These transactions are logged in the Bitcoin blockchain, which uses a growing list of records called “blocks” to log Bitcoin transactions.

As Bitcoins are digital in nature, it’s impossible to store units of the cryptocurrency in a wallet. Instead a Bitcoin wallet stores a user’s private key, a cryptographic secret of sorts tied to how Bitcoins are created which allows consumers to authorize transactions using the digital currency. Wallets also store a user’s public key, or the publicly viewable address to which other Bitcoin users can choose to send that particular user funds.

Together, public and private keys form the basis of a Bitcoin balance.

Some technical-savvy users want as much control as possible over their Bitcoin wallets. So rather than go with a wallet hosted by a third-party, they’ll go with a user-controlled wallet. For those wanting full access to the Bitcoin blockchain, they can save the more than 100 gigabytes of the complete log (as of this writing) by downloading Bitcoin Core.

Those looking for a lighter user-controlled wallet can go with Electrum on their desktop or a mobile client like Blockchain and Mycelium. They can then obtain Bitcoins by buying them with an accepted currency or credit card at a local Bitcoin ATM or from a reputable Bitcoin exchange.

Now, user-controlled wallets aren’t exactly user-friendly. There’s also a lot of risk. If users lose their private keys or something happens to their computer, they could be out of luck and lose the ability to interact with their wallets.

Those who want a more user-friendly experience with Bitcoins might want to go with hosted wallets instead, or wallets hosted by a third-party. This means that entity is responsible for protecting users’ wallets, including their public and private keys. Coinbase is one of the most straightforward hosted wallets in that users can create an account, connect their bank accounts, and begin making Bitcoin transactions. To protect their wallets in the event of a third-party breach, they should choose a service that offers two-factor authentication (2FA). Alternatively, users can go with a hybrid option like BitGo that requires multiple signatures to authorize a transaction. These wallets are neither user-controlled nor hosted.

For a full list of some of the most reputable Bitcoin wallets, both user-controlled and hosted, click here.

Now, if you’re buying Bitcoin to pay off ransomware attackers…

We hope this is the last time you do so. It’s better to create a robust data backup plan in the event you suffer another ransomware attack. Here’s how you can do it.

One comment on “How to buy Bitcoins, and where you can do it”