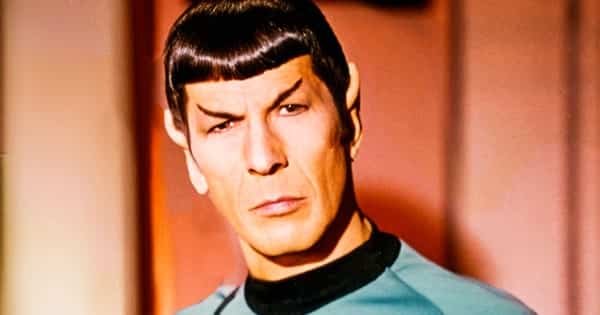 Boffins at NEC say that they have developed a biometric technology that can identify individuals by differences in their ears.

Apparently ear acoustic authentication already exists, but it’s not a great solution because it is audible and can be uncomfortable for the person on the receiving end of the aural examination.

NEC, however, says that its biometric recognition technology, which “identifies individuals by measuring the differences in the shapes of ear cavities with sound,” uses frequencies that can be heard by dolphins, dogs, and bats, but are beyond the range of human ears.

The technology, which was developed in cooperation with Nagaoka National College of Technology, will be available by the end of the year according to NEC.

What they don’t reveal is just how reliable their technology is as a means of authenticating an individual. After all, an important consideration for any authentication check is how often does it fail (either through allowing bad guys in, or keeping good guys out)

My suspicion is that if, say, a high street bank tried to adopt the technology for its telephone banking it might find it hard not to continue to offer traditional “password-style” authentication as a fall-back for those who claim to have a poor quality telephone line, or have excessively hairy ears, or some other reason why ear authentication simply isn’t appropriate.

Furthermore, another worry I might have is if my “ear print” were ever to fall into the hands of unauthorised parties (we’ve seen that happen with fingerprints before). Passwords can be changed anytime I like. Good luck switching your ears to a new pair.