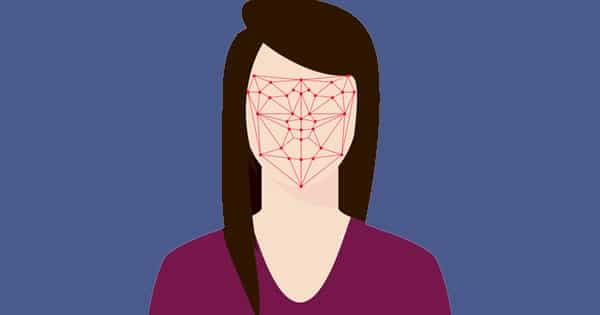 Just as Facebook faces a class action suit in California after gathering biometric data of users without explicit consent, it has reportedly started pushing European and Canadian users into giving its controversial facial recognition technology free reign to run rampant over their photos and videos.

Facebook uses facial recognition software to automatically match people in photos your friends upload with the other billions of images on Facebook’s servers in which you might appear.

Maybe that feels comfortable on a personal basis – perhaps you think it’s helpful if Facebook knows its Aunty Marge in that family photograph. But are you comfortable with a database containing billions of people’s faces, cross-linked with information about their likes and dislikes, their personal relationships and conversations?

It certainly puts a chill down my spine thinking how such information could be abused.

Users in the UK and other countries in the European Union were lucky enough to have the feature disabled some years ago, following a privacy outcry.

Now it appears, Facebook is attempting to push the feature onto European users again. 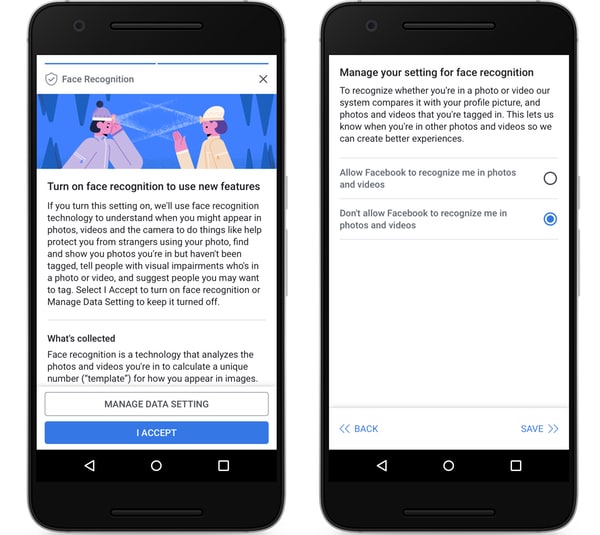 And this time they’ve added new features to facial recognition, hoping it will urge more users to opt-in to the technology when it is rolled out across all European users:

In Britain, some users have already reported receiving notifications that they have been included in a trial roll-out of Facebook’s facial recognition features:

“You control face recognition. This setting is on, but you can turn it off at any time, which applies to features we may add later.”

Umm. that sounds to me awfully like users included in the trial have been opted-in to facial recognition by Facebook without their consent…

The big question, of course, is whether you should allow Facebook to use its facial recognition software against you? No, of course not.

Here’s how you disable Facebook facial recognition via the mobile app:

Of course, you’ll only be able to change your facial recognition settings if Facebook has already rolled out the feature to your account.