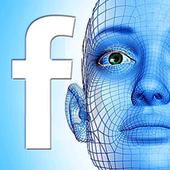 Facebook’s facial recognition technology has always struck me as one of the creepiest parts of the social network, and now it looks like it may become even more powerful.

Facebook uses facial recognition software to match people in photos your friends upload with the other billions of images on Facebook’s servers in which you might appear. If Facebook determines someone in a photo looks like you, it will encourage your friend to tag the photo with your name.

Certainly the thought of a database of hundreds of millions of names, with associated knowledge of what people look like, their friends and relationships, is one which makes the hairs on my back stand up. 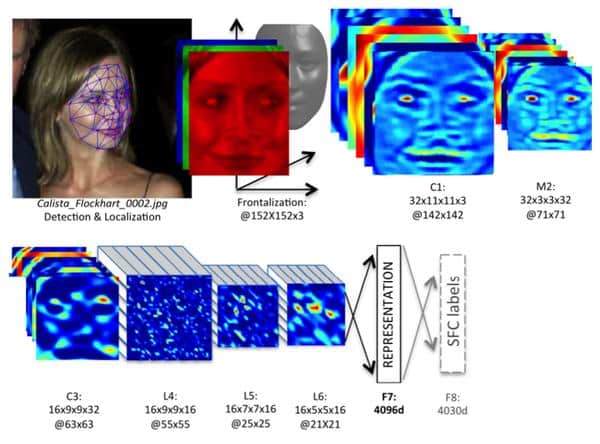 Now it has emerged that Facebook engineers have made significant strides forwards with their facial recognition technology – claiming that a new technology they have developed called DeepFace is 97.25% accurate, reducing margins of error by more than 25%.

Details of DeepFace are included in a technical paper published by Facebook engineers entitled “DeepFace: Closing the Gap to Human-Level Performance in Face Verification” due to presented at the IEEE Conference on Computer Vision and Pattern Recognition in June.

The paper explains how DeepFace is able to be remarkably successful at matching faces in photographs, even if the subject is not looking directly at the camera or in differing lighting.

For the purposes of testing, the Facebook engineers used the Labeled Faces in the Wild (LFW) facial database which consists of 13,323 web photos of 5,749 celebrities, including the likes of Sylvester Stallone and Calista Flockhart. 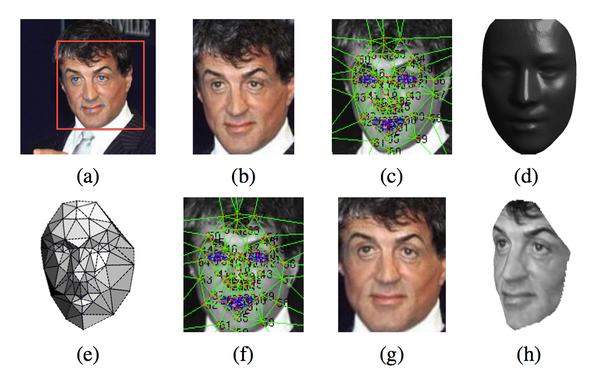 As a report in the MIT Technology Review points out, DeepFace doesn’t put names to faces. It just can tell if a face in one photo is the same as a face in another photo, with an extraordinary level of success.

However, Facebook doesn’t need DeepFace to tell it the names of people pictured. It already has hundreds of millions of social networking users who are willingly classifying and tagging people’s identities in uploaded photographs, and helping the site learn who is who.

So, what can you do about this?

Unfortunately, Facebook doesn’t give you any way of disabling its facial recognition technology.

But what you can do is ask Facebook not to use its facial recognition database to suggest your name to your Facebook friends. That means, when your friends upload photos of you to Facebook, the site won’t suggest that they tag the photo with your name.

Of course, this doesn’t actually mean that Facebook won’t learn what you look like, and build a database associating your appearance with your network of friends and other information you have shared online. But it does mean that you will have opted out of Facebook using the facial data it might have collected about you.

If that sounds appealing, here’s how you do it. 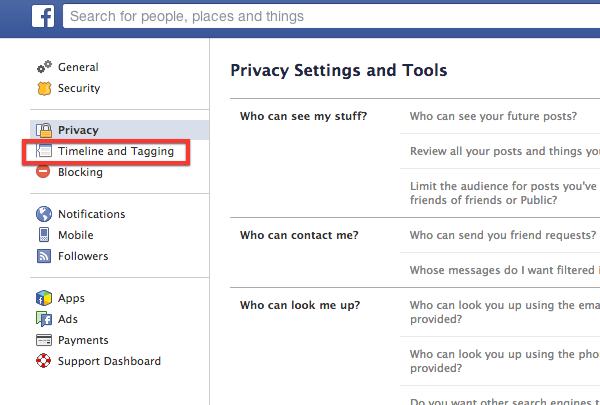 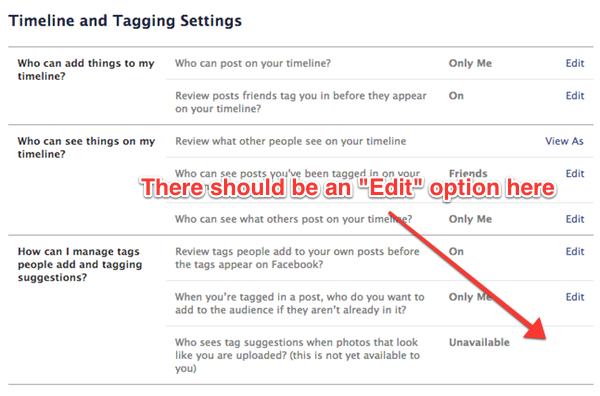