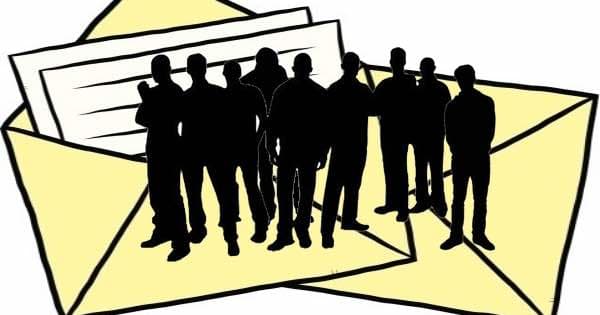 Nine men have been arrested in the United States in connection with a string of scams that allegedly netted them a cool US $3.5 million.

The men, who were arrested in New York, Florida, and Texas, are said to have stolen a fortune through a mixture of business email compromise (BEC) attacks and digital romance scams.

The business email compromise scams involved organisations being duped into paying money into the wrong bank accounts for legitimate work that had been carried out by contractors.

Typically the scammer will have broken into a targeted firm’s email system, discovered what work is being undertaken, and then inform the customer that the contractor’s bank account details have changed. The funds are then paid into bank accounts under the control of the criminals, and both the targeted organisation and contractor are left out of pocket.

In addition, according to a press release on the Department of Justice website, the men were involved in a “Russian oil scam” which tricked victims via email into an investment via an up-front wire transfer.

Finally, lonely-hearted individuals were targeted with waves of intimate text messages and emails purporting to come from a woman interested in forming a romantic relationship.

The only obstacle standing in the way of everlasting love? The “woman” needed to be wired money in advance (perhaps to deal with a family emergency, or cover the cost of an air ticket so that the relationship could be properly consummated.)

There’s no mention in the press release suggesting that any of the men posed as Hollywood actor Jason Statham, so my guess is that there are other romance scammers (and indeed BEC fraudsters) still out there.

Be on your guard folks.

For more discussion on this topic, be sure to listen to our “Smashing Security” podcast: