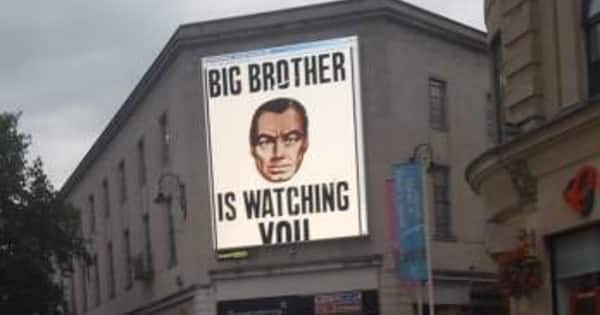 Someone managed to seize control of a large digital advertising billboard on Cardiff’s main shopping street, forcing it to display a series of swastikas and far-right images.

The billboard on Queen Street, Cardiff, appears to have been compromised after a hacker grabbed its TeamViewer login credentials and locked out its genuine operator, BlowUP Media which manages electronic advertising displays across Europe. 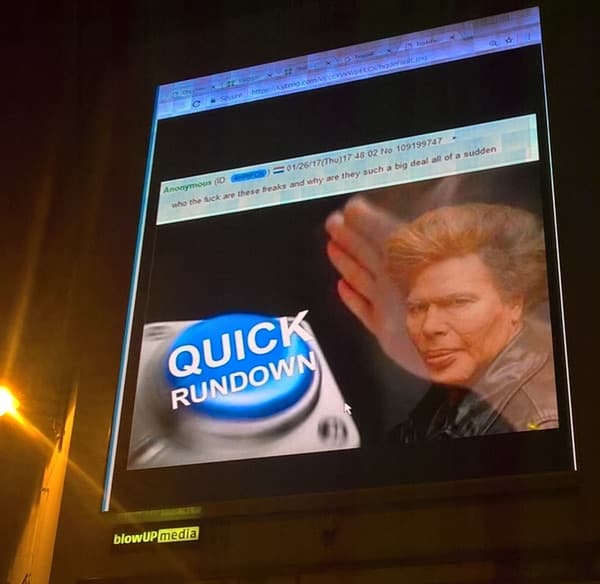 Images of the billboard were posted on the /pol/ “Politically Incorrect” messageboard on 4chan, who found it all very amusing – much to the bafflement of the rest of us.

The offending screen was switched off at midnight, a spokesperson for Cardiff Council told Wales Online, but only after a number of concerned shoppers contacted local police.

Of course, this isn’t the first time that hackers have displayed obscene images on electronic billboards – and they have even f**ked around with road signs in the past.

All of these hacks have the same explanation: lousy security.

For further discussion of this incident take a listen to this episode of the “Smashing Security” podcast: