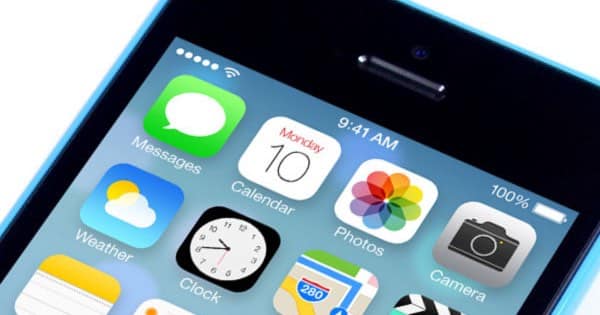 In the end, the FBI didn’t have to call upon the self-proclaimed l33t social engineering skillz of John McAfee.

The US Department of Justice has managed, with the help of an unknown third party, to successfully access data held on an iPhone 5C used by one of the dead killers who struck in San Bernardino, California, last December.

In a court filing, the DoJ said that it no longer needed Apple’s assistance and withdrew demands that the technology company build a special version of its iOS to unlock the iPhone – something which many in the computer security world felt set a dangerous precedent.

Maybe next time the FBI will take on a company which doesn’t have the backbone of Apple, and isn’t as prepared to stand up – meaning a precedent might be set much more easily. In some ways I’m disappointed that this important debate didn’t come to court. After all, then at least we would know if law enforcement agencies could compel Apple’s software engineers to write code that they didn’t want to write.

Some questions, of course, remain.

Perhaps foremost, has the FBI told Apple how it managed to break into the iPhone 5C? If not, then potentially many other iPhone 5C users and their data could be at risk. One hopes that information has been shared with Apple, in case there is a way it can better protect consumers – but in the current climate I am not especially hopeful.

Secondly. who helped the FBI? Last week reports appeared that an Israeli mobile forensics company called Cellebrite was providing its services, and might have a way of extracting data from the iPhone 5C.

The FBI hasn’t said who helped them, and Cellebrite hasn’t yet confirmed its involvement – although they do say that they have worked for the FBI in the past.

And finally, will we ever find out whether anything of interest was found on Rizwan Farook’s iPhone?

One thing we do know, says iOS expert Jonathan Zdziarski, for stronger security iOS users should be using a long alphanumeric passcode to lock their devices rather than a short four or six digit numeric PIN.

The final word, for now, goes to Apple:

“From the beginning, we objected to the FBI’s demand that Apple build a backdoor into the iPhone because we believed it was wrong and would set a dangerous precedent. As a result of the government’s dismissal, neither of these occurred. This case should never have been brought. We will continue to help law enforcement with their investigations, as we have done all along, and we will continue to increase the security of our products as the threats and attacks on our data become more frequent and more sophisticated.”

“Apple believes deeply that people in the United States and around the world deserve data protection, security and privacy. Sacrificing one for the other only puts people and countries at greater risk. This case raised issues which deserve a national conversation about our civil liberties, and our collective security and privacy. Apple remains committed to participating in that discussion.”