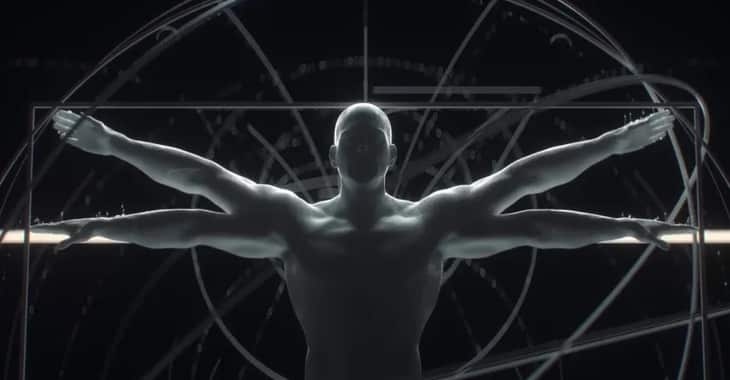 Earlier this month, at the Black Hat security conference in Las Vegas, a company called Crown Sterling gave a talk entitled “The 2019 Discovery of Quasi-Prime Numbers: What Does This Mean For Encryption?”

Crown Sterling got to speak at Black Hat because it had purchased a “gold” sponsorship package – meaning its talk had not been peer-reviewed or vetted for quality.

And clearly, as the company’s presenter regaled the audience with talk of “infinite wave conjugations” and “quasi prime numbers”, not everyone was impressed.

Amid heckles and boos directed at Crown Sterling’s spokesperson Robert E. Grant, conference staff ejected some members of the audience from the room.

Having paid $115,000 for its gold sponsorship, one imagines that this isn’t the kind of reaction Crown Sterling was hoping to receive.

Instead, it was an ignominious day for Crown Sterling, as it attempted to launch its new “TIME AI” product which it claimed represented “a paradigm shift in data encryption.”

We discussed the controversial talk and – more specificially – the audience’s reaction in a recent episode of the “Smashing Security” podcast:

Black Hat responded to negative media reporting of the quality of the talk by removing details of it from its website.

Well, what happened in Vegas didn’t stay in Vegas, and now the organisers of the Black Hat conference are being sued by Crown Sterling.

Crown Sterling goes on to accuse the conference organizers of “other wrongful conduct” connected to events surrounding the presentation of a paper by Crown Sterling CEO and founder Robert E. Grant. In addition to legally targeting the conference, Crown Sterling has also filed suit against 10 “Doe” defendants, who it claims orchestrated a disruption of the company’s sponsored talk at Black Hat.

One thing is for certain, this whole episode has generated more publicity for Crown Sterling and TIME AI than a regular sponsored talk at Black Hat would ever normally have received.

And now they’ve created an even bigger deal about it. Whether this is going to end up as a positive thing or not for Crown Sterling is an entirely different question – I wonder if they’ve ever heard of the Streisand effect?