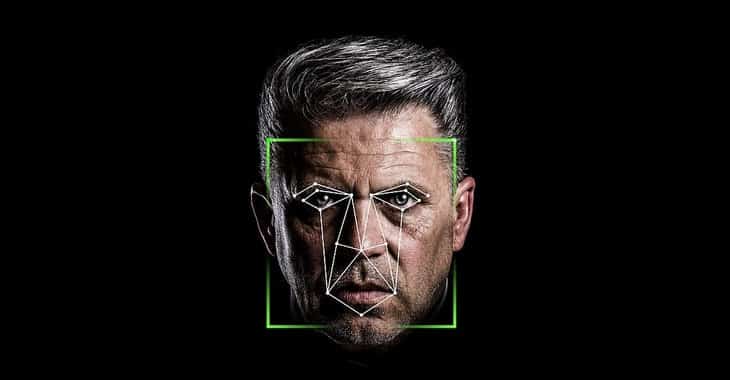 My hunch is that you wouldn’t be happy when you find out a company has been scooping up the personal photos you upload to Facebook or Twitter, and feeding them into its facial recognition database without your permission.

But that’s precisely what a controversial firm you’ve probably never heard of called Clearview AI has been doing.

Clearview AI’s facial recognition app, fed by three billion photos harvested from social media sites and the wider internet, is reportedly used by law enforcement agencies across the globe, including the FBI and Department of Homeland Security.

Clearview AI never asked your permission to use your photo for their app. They just assume if it’s possible to do something, then there’s nothing wrong with doing it.

Now Twitter has apparently sent a cease-and-desist letter to the controversial outfit claiming Clearview AI has violated the site’s policies, and demanding that any collected data be deleted.

Of course, you could contact Clearview AI directly and demand that your data is removed. A quick read of their privacy policy reveals that all you need to do is email them at [email protected] with your name, a headshot, and err… a photo of your government-issued ID.

“Americans have a right to know whether their personal photos are secretly being sucked into a private facial-recognition database,” says Senator Ron Wyden.

Listen to the latest “Smashing Security” podcast where Carole Theriault discusses this story, and what Clearview AI is up to, in greater detail:

2 comments on “Want your photo removed from our facial recognition database? Just send us your photo and government-issued ID…”