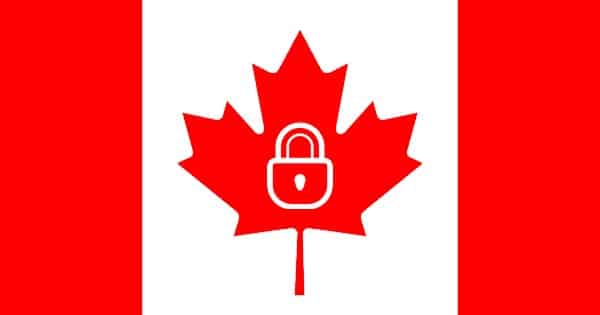 The Government of Canada has created a survey in which it asks citizens to weigh in on how much they value their digital privacy.

In a Green Paper entitled “Investigative Capabilities in a Digital World,” the Canadian government sets forth a conundrum that we in the security community know all too well: the perceived battle between privacy and security.

The preliminary report of government proposals reads as follows:

“We live in a digitized and highly networked world in which technological innovation is always forging ahead, advancing our quality of life, but also bringing new threats to our security.

“The same technologies we enjoy and rely on everyday – smartphones, laptops and the like – can also be exploited by terrorists and other criminals to coordinate, finance and carry out their attacks or criminal activities.

“We treasure our privacy, and rightly so, but we also expect law enforcement and national security investigators to be as effective in keeping us safe and secure in the digital world as they are in the physical world.”

Yes, yes, we’ve heard it all before. As such, we know some of the problems with which the Canadian Government is grappling.

Four problems, in particular, stand out:

Not surprisingly, the Canadian government would like to expand its investigative capabilities in the digital world.

But before it does, it’s asking citizens for their opinion. That’s why it has added several questions to the end of its Green Paper. One of the questions is considerably open-ended:

“How can the Government address challenges to law enforcement and national security investigations posed by the evolving technological landscape in a manner that is consistent with Canadian values, including respect for privacy, provision of security and the protection of economic interests?”

Another asks a simple yes/no question: do you value your privacy the same in the digital world as you do the physical world?

It’s impressive that the Canadian government would seek input from its citizens before it rolls out some new surveillance matters. With that in mind, ALL Canadian citizens should fill out the questionnaire and weigh their answers carefully.

Does privacy matter to you personally? Would more surveillance by the government make you feel safer and outweigh any costs? You have a voice in shaping what kind of country you’ll live in, so please don’t take any of this lightly.