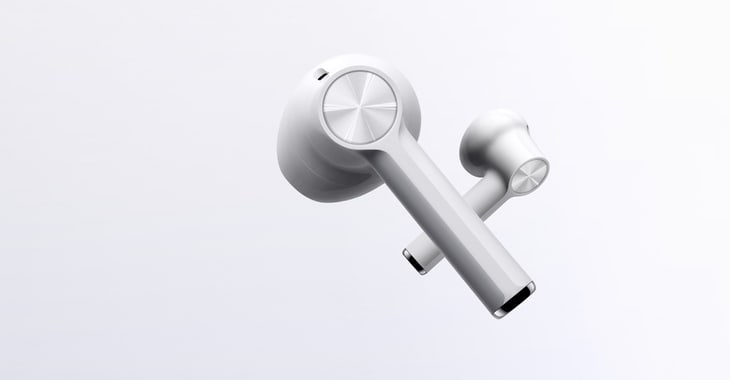 This weekend US Customs and Border Protection at New York’s JFK airport seemed proud to announce that it had “seized 2,000 counterfeit Apple AirPods” coming in from Hong Kong.

In a tweet the agency announced that the AirPods would have been worth $398,000 if they had been genuine, and in a separate press release praised the officers responsible for the interception of the shipment as it reflects their “vigilance and commitment to mission success.” Well, they’re right in saying “THAT’S NOT AN 🍎”

In fact, judging by the photographs the packaging doesn’t even claim that they are Apple AirPods. They appear to be OnePlus Buds from an entirely different manufacturer.

I guess OnePlus should be flattered that their product are considered such a convincing replacement for Apple AirPods that CBP officers would mistake one for the other – even when they’re packaged quite differently.

Naming things correctly is really important – whether it’s ear buds or malware. And being able to tell the difference between the genuine article and imposters is equally essential.

My name is Mikko Hyppönen. Thank you for reading this article.