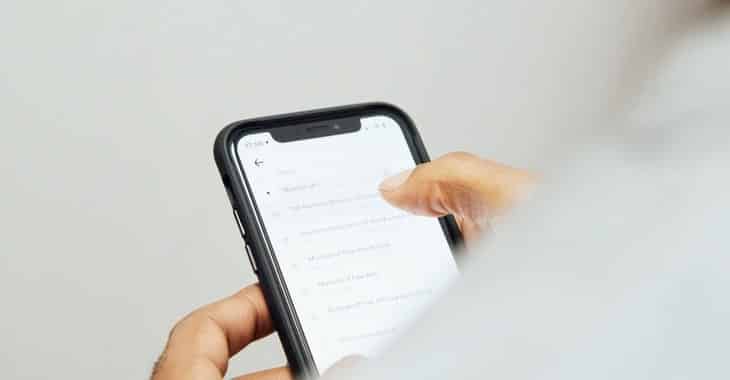 Apple is encouraging owners of iPhones and iPads to update their devices to the latest version of iOS and iPadOS in order to protect against serious vulnerabilities that could have already been actively exploited by malicious hackers.

The flaws, which were reported to Apple by an anonymous researcher, could allow a remote attacker to run malicious code. Worryingly, one of the flaws appears to impact devices’ web browser rendering engine, which could mean that simply visiting a compromised webpage might silently allow malicious code to run on your device.

The fix is to update your device’s operating system to iOS 14.4 and iPadOS 14.4, which were made available this week. 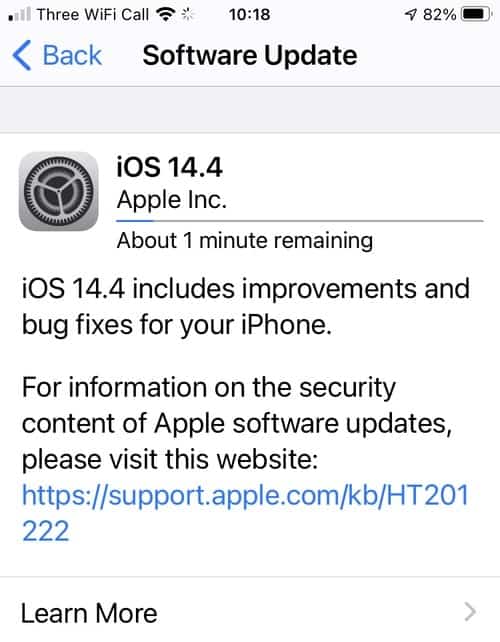 In addition to fixing the security holes – which have been dubbed CVE-2021-1782, CVE-2021-1871, and CVE-2021-1870 – Apple also claims that the operating system update patches other bugs associated with keyboard lag and the reading of smaller QR codes.

Many iPhone and iPad users will find that their devices automatically update themselves with the latest patches – but if you want to get ahead of the curve open Settings, and choose General > Software Update and follow instructions.

And in my opinion, you shouldn’t delay.

You can check which version of iOS or iPadOS you are currently running by opening Settings, and choosing General > About. Details of the operating system version you are running will be displayed, alongside other information about your device.