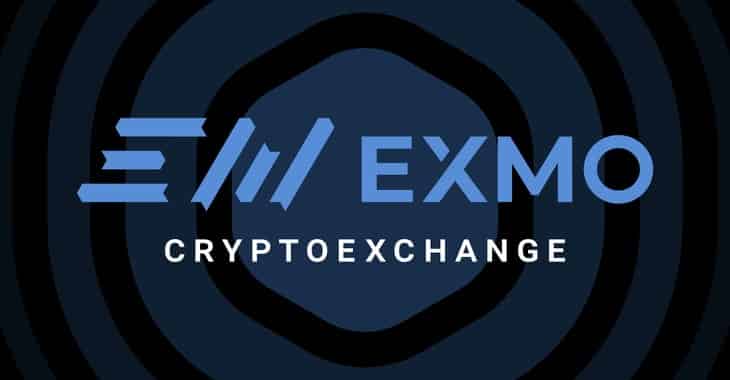 EXMO says that it is the latest in a longer line of cryptocurrency exchanges to have suffered at the hands of hackers, having spotted suspicious activity in the early hours of yesterday morning, where client’s accounts were accessed and large amounts withdrawn.

In an announcement posted on its website, the British cryptocurrency exchange did not say how much digital currency had been stolen, but said that hot wallets contain Bitcoin, Ripple, Zcash, Tether, Ethereum Class, and Ethereum had been impacted. “The affected hot wallets comprise near 5% of the total assets. Let us stress that all the assets in the cold wallets are safe.”

EXMO shared details of the wallet addresses into which it says the hacker had transferred the stolen funds:

EXMO is asking other services and exchanges to block access to the accounts that can access the above wallets, and has reached out to British police.

My advice? If you have a not-insignificant amount of cryptocurrency you would be wise to keep it offline in a cold wallet than risk leaving it online in a hot wallet which might one day be breached by hackers.