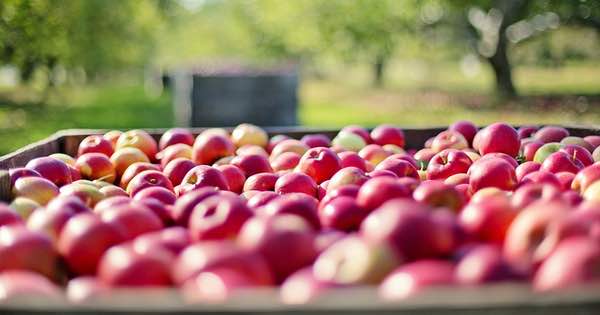 Chances are that by now you’ve heard the crazy story of how an American man has launched a class action against Apple because he believes two-factor authentication (2FA) on an iPhone or Mac takes too much time.

It’s a truly bizarre story, and many have been baffled by Jay Brodsky’s claims including his allegation that it takes between two and five minutes for him to pass the 2FA security check.

But things began to fall a little more into place when I discovered overnight that this isn’t the first time Jay Brodsky has sued Apple.

Last year, in a separate class action, Brodsky sued Apple for damages and compensation for “willfully, maliciously, oppressively and despicably” slowing down his iPhone 6 and iPhone 6s.

You may recall in late 2017 Apple ‘fessed up to “smoothing out” quick, high peaks of power drawn iPhones with ageing batteries:

“Our goal is to deliver the best experience for customers, which includes overall performance and prolonging the life of their devices. Lithium-ion batteries become less capable of supplying peak current demands when in cold conditions, have a low battery charge or as they age over time, which can result in the device unexpectedly shutting down to protect its electronic components.”

“Last year we released a feature for iPhone 6, iPhone 6s and iPhone SE to smooth out the instantaneous peaks only when needed to prevent the device from unexpectedly shutting down during these conditions. We’ve now extended that feature to iPhone 7 with iOS 11.2, and plan to add support for other products in the future.”

Sure enough, two years ago – before all the kerfuffle – Apple claimed it had dramatically reduced the number of unexpected sudden device shutdowns.

Personally I would be happier with an occasionally slightly slower old phone than a dead old phone.

I’ll leave it as an exercise to the reader to determine whether Jay Brodsky’s class action for his iPhone 6 slowing down shines any light on why he chose to now launch a class action against Apple for its two-factor authentication feature.