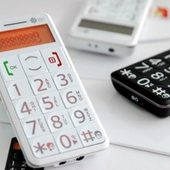 Surprisingly enough, given the years I’ve put in documenting and offering advice on tech support scams, I don’t spend a lot of time talking to the scammers, even though I’ve had many of those calls over the years.

In fact, these days I generally say something rude and put the phone down. Not so long ago, I’d try to string them along for a while just to see what tricks they’d use to persuade me

And, in fact, I have a long string of articles on ESET’s blog site and elsewhere that are intended to recognize common ploys and explain how those tricks work. 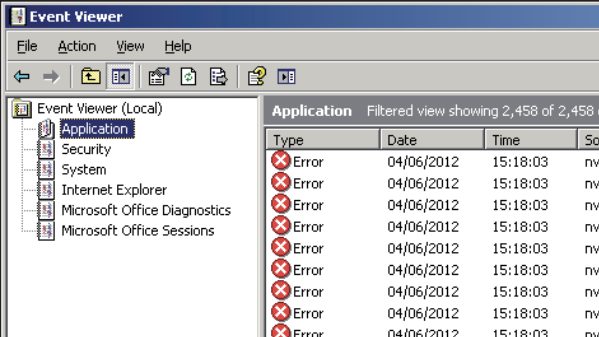 What I don’t do is keep them on the line as long as possible in order to waste time they could be spending scamming someone more credulous.

However, I don’t advise you to try this at home unless you have a pretty good idea of what you’re doing: when experts like Virus Bulletin’s Martijn Grooten allow a scammer access to their systems so as to observe exactly what he (the scammer) is doing, they do so on a virtual machine so that they can restore the system afterwards to reverse any damage (intentional or otherwise) inflicted on the ‘victim’ system.

Not that I disapprove of wasting a scammer’s time in the least: some of my articles have attracted copious comments from people who’ve set out to do just that, and they’ve given me hours of amusement.

I asked him what my ip address was – for a guy that knew so much about my computer and all the people hacking it and using my internet he couldn’t even come up with that one, his answer was “I cannot see your ip address because these hackers have stolen it.” ☺ 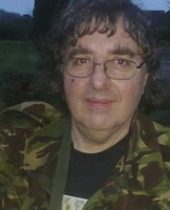 If the idea is to waste as much of a scammer’s time as possible, however, I suspect that the reigning world champion is Dr Alan Solomon.

That’s not a name you hear so much in the security industry nowadays, but back in the early 1990s when I first became heavily involved in anti-malware research, Dr Solomon’s Anti-Virus Toolkit was a major player in the anti-virus industry.

More recently, Dr Solomon’s blog reveals that alongside geo-caching and repairing his electric bikes, he is having great fun winding up the phone scammers and nuisance callers who make life unpleasant for the rest of us.

Over the past month or two, he has posted several articles on his own blog recounting his adventures with support scammers, and I could almost feel sorry for the scammers, who clearly have no idea what or who they’re dealing with. Well, one of his victims did start to get the idea eventually:

So here are the current six episodes where Dr Solly messes with the heads of assorted grades of support scammer (I have a feeling there may be more to come):

Not, I’ll grant you, the most imaginative titles I’ve ever seen, but when it comes to confusing a support scammer with imaginary connection problems and imaginary reboots on imaginary Windows PCs, Alan Solomon is undoubtedly The Man.

If you’re slightly confused as to what’s going on in those articles, and want to know more about support scams and how they work (or are supposed to work) there’s a huge collection of links to further information on the AVIEN support scam page.

What I like about Alan Solomon’s articles is that they demonstrate that while some of the gambits used to confuse and mislead the victim are quite clever, many of the call centre workers who deliver those gambits are not necessarily clever or technologically sophisticated.

In fact, I’ve lost count of the number of times I’ve confused a scammer simply by not letting them follow their script.

Perhaps our best hope is that sooner or later they’ll all get round to calling Alan, after which they’ll be so discouraged that they’ll quit and take an honest job.

David Harley’s academic background is in social sciences and computer science, which he fondly imagines entitles him to pontificate on practically anything. He was formerly security analyst at Imperial Cancer Research Fund and then managed the NHS Information Authority’s Threat Assessment Centre. Since 2006 he has been an independent consultant and jobbing author, working mostly with the security company ESET, where he holds the position of Senior Research Fellow. He has written/co-written about a dozen security books, innumerable conference papers, and more blog articles than anyone can reasonably be expected to write. If he had any free time, he would spend most of it playing the guitar, and the rest maintaining his own blogs.

10 comments on “Tech support scams and the wisdom of Solomon”