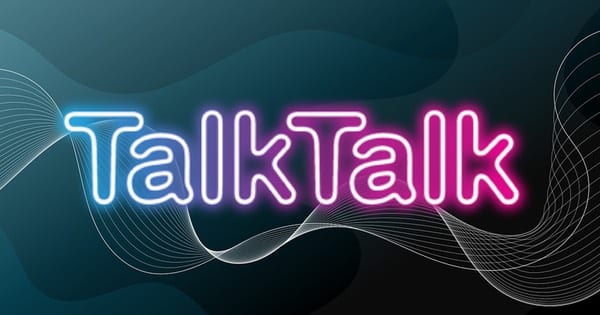 A 19-year-old man has pleaded guilty to involvement in the major hack attack of the telecoms firm TalkTalk last year.

Daniel Kelley, from Llanelli, Carmarthenshire, pleaded guilty to hacking at the Old Bailey.

Judge Paul Worsley warned Kelley that, despite having no previous convictions, jail time was “inevitable” and that he should “prepare” himself.

Kelley not only admitted hacking into TalkTalk’s systems to access customer data, but he also sent a blackmail demand to TalkTalk’s attempting to extort 465 bitcoins (approximately £285,000).

As I explained in a video last month after one of Daniel Kelley’s cohorts admitted to hacking charges related to the data breach, TalkTalk has to bear some responsibility for its incompetence and failure to defend customer data.

The fact of the matter is that TalkTalk’s systems were woefully insecure, and the attack should never have been possible.

The 17-year-old, who has not been named because of his age, has been given a 12 month rehabilitation order by Norwich Crown Court and had his iPhone confiscated.

I think I know which one he’ll find more painful.

Losing an iPhone is one thing, but things are looking bleaker for Kelley.

Kids – don’t hack into companies without their permission. Just because they’re incompetent at security doesn’t give you the right to break in and steal their data. They don’t like it, and neither do the cops.

One comment on “TalkTalk’s hacker (and blackmailer) pleads guilty”