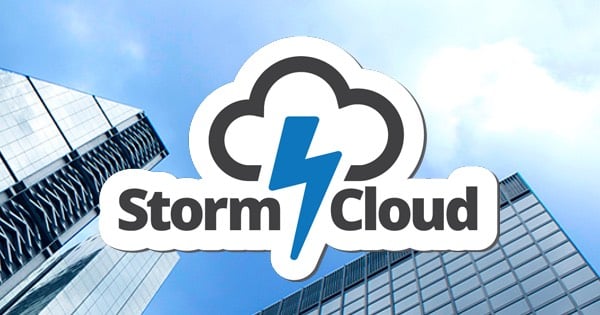 If you’re in London on Thursday 26 January there’s an opportunity to attend an event where I will be giving a keynote speech about the state of computer security, and the serious threats that businesses are facing.

The event, StormCloud 2017, is organised by the folks at ITC Secure Networking and is being held on the 42nd floor of The Leadenhall Building, a stunning and futuristic skyscraper in the City of London.

Apparently there are “breath-taking views” from up on the 42nd floor of the skyscraper, which is informally known as “The Cheesegrater”. Not that I’ll be looking, as I suffer badly from vertigo.

So, whether you want to listen to my speech, entitled “Threats to business in 2017: Things just got serious”, or simply want to see me petrified, register your interest by applying now for one of the free tickets.

It sounds like an unmissable event, with an array of other security experts from the likes of Citigroup, Mobliciti and ITC.

I look forward to seeing some of you at the conference, and if you can’t make it in January be sure to check out other events on my speaking schedule.