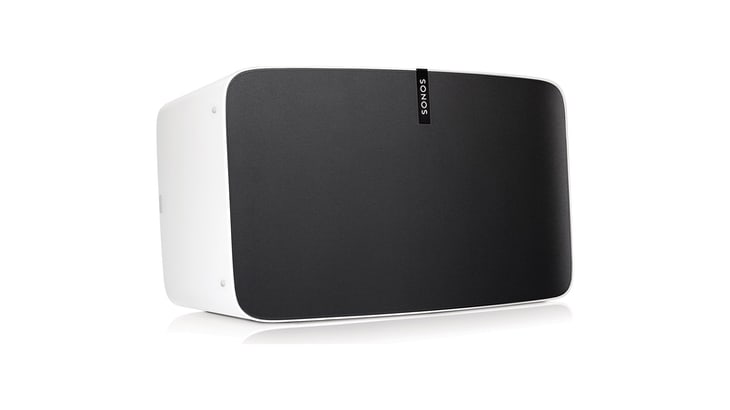 Sonos, the maker of wireless home sound systems, has got itself into some real hot water this week.

On Tuesday, Sonos announced on its blog that from May 2020 it would no longer be pushing out software updates and new features to some of its legacy hardware.

The blog post said you could continue using these legacy products (but not receive updates), or trade them in under Sonos’s controversial ‘recycling’ program.

That raised the ire of a fair few people who had invested in Sonos sound systems, but what really inflamed things further was Sonos’s statement that if anyone was using newer Sonos equipment alongside legacy devices then none of them would receive updates going forward!

“If modern products remain connected to legacy products after May, they also will not receive software updates and new features.”

It took a day or two for Sonos to realise just what a PR crisis it had on its hands.

Then its CEO Patrick Spence published his own blog post reassuring customers that although Sonos wouldn’t be providing new software features to legacy products, it was pledging to “keep them updated with bug fixes and security patches for as long as possible.”

But what of the other fustercluck? That if you, quite reasonably, had Sonos devices you bought years ago alongside the company’s newer hardware – you might no longer receive software updates on *any* of the products?

Pence says his company has heard the anguish from customers, and are working on it:

I can sympathise with Sonos’s predicament of continuing to support legacy hardware which simply may not have the oomph to handle all the new features the company wishes to roll out, but it really made a mistake when it decided it would cripple its newest products if customers happened to also have older devices in their home.

It seems like Sonos has seen sense now, on that issue at least, and let’s hope the firm’s boffins can come up with an elegant solution that works for everyone.