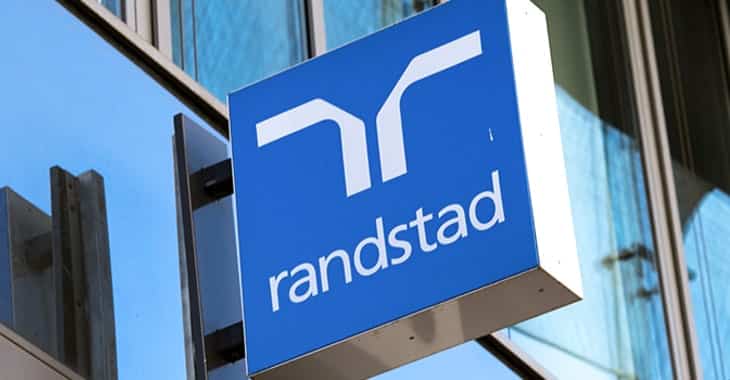 One of the world’s leading recruitment agencies has found itself the victim of ransomware.

In a statement published on Thursday last week, Randstad said that it had “recently become aware of malicious activity” on its network.

That “malicious activity” was the Egregor ransomware, and although Randstad says that its operations have not been compromised by the security breach it does acknowledge that the hacker accessed – and have subsequently published – sensitive data:

“To date, our investigation has revealed that the Egregor group obtained unauthorized and unlawful access to our global IT environment and to certain data, in particular related to our operations in the US, Poland, Italy and France. They have now published what is claimed to be a subset of that data.”

Randstad employs more than 38,000 employees in 38 countries, and boasts of having helped more than two million candidates to find jobs in 2019, working with 280,000 corporate clients.

The firm says that it is “dedicating significant resources to deal with this regrettable incident,” although it doesn’t share whether it plans to pay any ransom demanded by the cybercriminals behind the attack to prevent more data from being publicly leaked.

There has been a surge in reports of the Egregor ransomware infecting organisations following the retirement of the notorious Maze ransomware gang earlier this year.