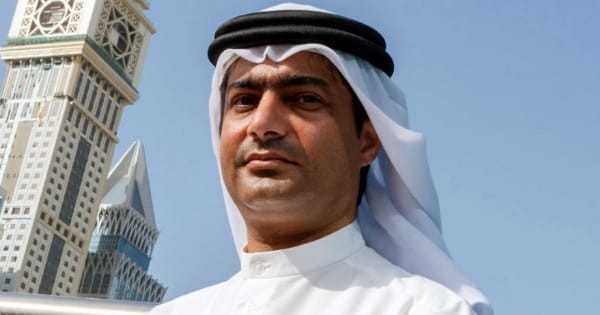 If you’re a user of Apple products you should know that critical updates have been pushed out for iOS and OS X in the last couple of weeks, addressing vulnerabilities that state-sponsored hackers have been using to spy upon people of interest.

Malware exploiting the vulnerabilities could intercept every SMS message you receive, read your email, scoop up your contacts list, steal your passwords, spy upon your FaceTime calls, turn on your iPhone’s video camera and microphone.

It was when Mansoor received two suspicious SMS messages last month he didn’t click on the links – but instead forwarded them to security researchers for investigation. Sure enough, brand new sophisticated mobile spyware was lurking at the other end.

And that’s why Apple rolled out emergency security updates. Because it’s not just Mansoor who is at risk from attacks exploiting vulnerabilities in OS X, Safari and iOS. Everyone who uses these products is put at risk while vulnerabilities like this exist.

If you’ve ever wondered what it might be like to be the victim of state-sponsored espionage, if you care a jot about privacy and how encryption can save lives, you should check out Patrick Howell O’Neill’s interview with Ahmed Mansoor on the Daily Dot‘s Layer 8 podcast.