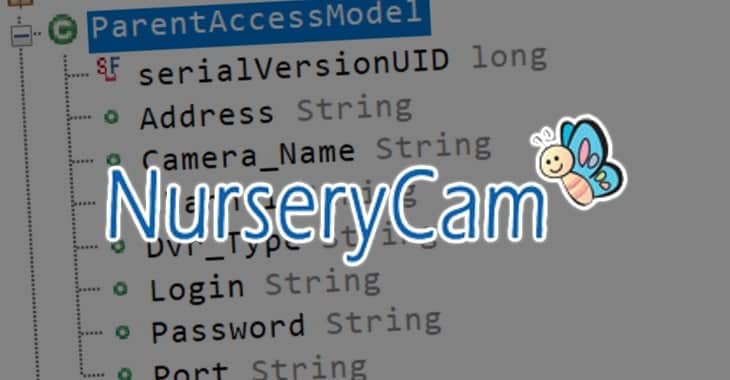 NurseryCam, the remote video monitoring service for parents with young children at nurseries that was dogged with claims of troubling security issues last week, has suffered a data breach.

From the sound of things, the breach was not done with malicious intent, but with the hope of getting NurseryCam to recognise that its security was insufficient:

“He stated he has no intention to use this to do any harm [and] wants to see NurseryCam raise the overall standards of our security measures.”

NurseryCam says that it does not believe the data breach is related to the alleged flaws previously described by security consultant Andrew Tierney, and first reported to NurseryCam by a concerned parent in 2015.

For more details of the data breach, and how it was brought to NurseryCam’s attention, check out this article at The Register.

At the time of writing, NurseryCam’s website (nurserycam.co.uk) is offline.