Skip to content
This week's sponsor: Kolide, endpoint security for teams that want to meet SOC 2 compliance goals without sacrificing privacy.
ⓘ
This article is more than 10 years old 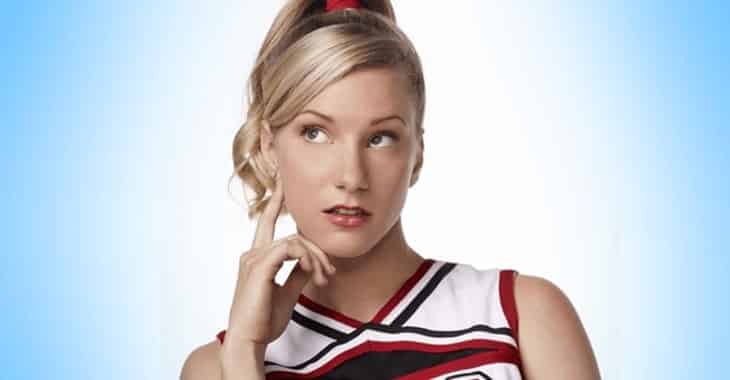 Heather Morris, famous for playing cheerleader Brittany in the popular “Glee” TV show, is said to be the latest celebrity to have had nude photos leak onto the web.

The naked pictures are alleged to have been stolen by hackers from the 25-year-old actress’s mobile phone.

Of course, Heather Morris isn’t the first celebrity to have fallen victim to a nude photo hacker.

Nude photos and videos of Vanessa Hudgens, the star of “High School Musical”, surfaced on the net in 2011, after it was claimed the actress’s Gmail account was hacked.