Skip to content
This week's sponsor: Kolide, endpoint security for teams that want to meet SOC 2 compliance goals without sacrificing privacy.
ⓘ
This article is more than 11 years old 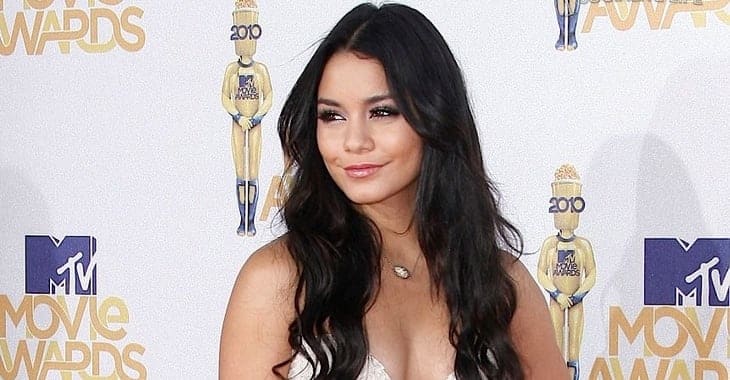 Nude photos and videos of Vanessa Hudgens, the star of “High School Musical”, have surfaced on the net, with speculation rife that they have been released by a hacker who broke into the 22-year-old’s Gmail account.

So far, so normal for saucy celebrity news.

But what’s different on this occasion is that not only has Vanessa Hudgens reported to have met law enforcement officers to discuss the crime, but as many as 50 other celebrities are said to have been targeted by a hacking gang dead set on stealing compromising snaps and information.

Other stars said to have been in the hackers’ firing line include actress Scarlett Johansson, who is alleged to have had a nude picture stolen from her iPhone.