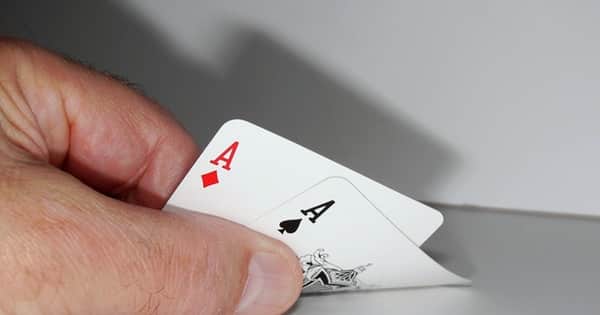 You can purchase a specially-modified smartphone online that uses infrared light to spot cards and helps you cheat at gambling.

Elie Bursztein, leader of the anti-abuse research team at Google, purchased a cheating device for the discounted price of US $1,300 (they usually go for US $5,000) from a factory based in China.

As Bursztein told the DEF CON 24 conference, he thought he’d be getting some piece of hardware that looked but didn’t function like a smartphone. 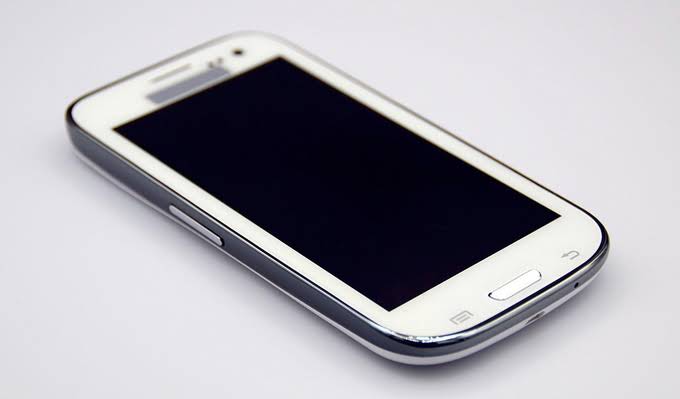 That’s not what he received at all, as he explains in a blog post:

The modified phone runs with a custom Chinese 4.2.2 ROM and allows the user to access its cheating features via a dedicated Android app called “Game,” which is password-protected.

A cheater can use the app to activate the device for a number of games and configure the phone for a specific scenario based upon the game type, number of players, etc.

Activating the device during a game looks something like this: So what’s going on here?

Essentially, the modified phone takes the game’s configuration settings and reads the cards while they’re face down to tell the user what the top two cards are: the six of Hearts followed by the eight of Diamonds.

How does it do it? With the help of three hidden infrared LEDs, that’s how. They read a specially marked deck of cards based upon each card’s unique surface pattern.

It’s not even that difficult to get one of those special card decks. The researcher, who also presented some troubling research on users’ trust in USB drives at Black Hat USA 2016, elaborates:

“An interesting question is how they get the markings onto the cards. At first, I would have ventured that they would create a deck from the ground up, but after closely inspecting a few decks, it is clear that they use a real Bicycle deck (or any brand you want) and use a dedicated machine to mark them.”

Here’s a demo of the device in action:

That the modded phone works so quickly is no small feat. Its algorithm must look for pixel-wide markings on cards that are continuously changing in angle and position. No doubt that’s why cheats built the device using a top-of-the-line phone.

Cheating in poker and other games has never been so easy! Given the availability of devices like the one analyzed by Bursztein, users should be skeptical if they’re ever in a game and someone has their phone in a position where its camera could spot other players’ cards.

If something seems fishy, point your own phone camera at the device. You just might see three IR lights shining back at you.

You can watch a video of the talk below or view the researchers’ slides.