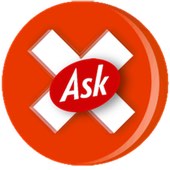 Anyone who has to provide technical support for their friends’ and family’s computers know only too well about the plague of unwanted toolbars that can infest a user’s browser.

In many cases they can mess with search results, inject money-making adverts into webpages, and be a headache to remove.

One of the most commonly-encountered browser toolbars, that – in my experience – users invariably say they didn’t want and are not sure how it got there is the Ask Toolbar.

The Ask Toolbar takes control of your web browser and does things you may not have wanted, such as using Ask.com as your search engine instead of Google or DuckDuckGo, or making Ask.com your default homepage. In addition, it has historically meddled with your computer’s settings and made it unnecessarily awkward witch to something other than Ask’s choices.

One of the main culprits for just why the Ask Toolbar is so frequently encountered is Oracle, who for years has been foisting unwanted software alongside its Java updates, which users can easily be tricked into installing by not noticing they have to opt-out each time. 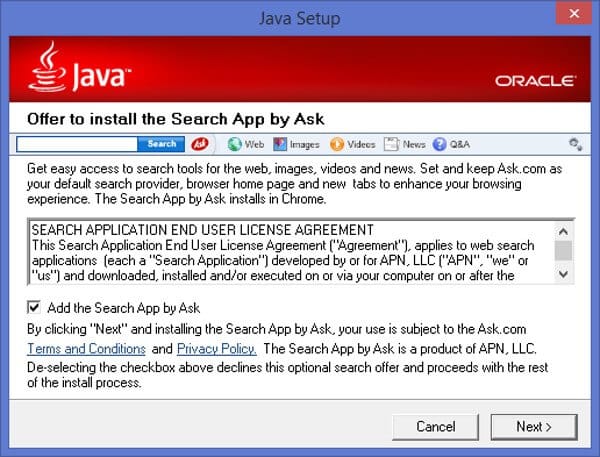 A quick search of the internet will find plenty of users’ desperate pleas for help in removing the Ask Toolbar, and guides rushing to their assistance. 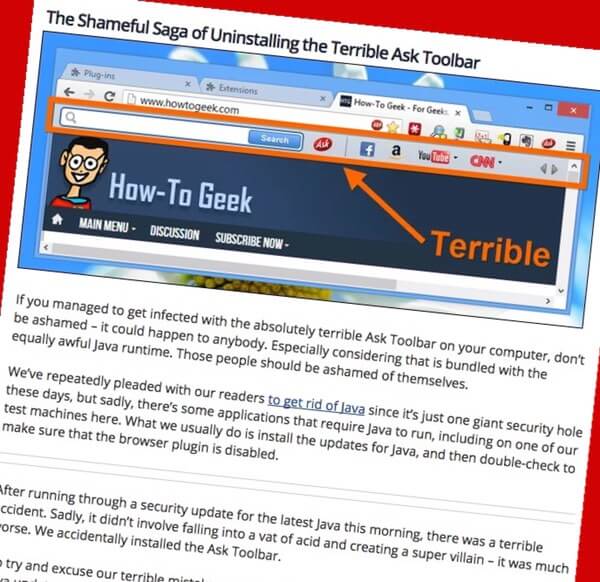 Clearly Microsoft has had enough of users grumbling about the Ask Toolbar, because it has announced that its anti-malware products will now detect and remove older versions of the Ask Toolbar – amongst other offenders.

Microsoft describes older versions of the Ask Toolbar as “unwanted software”. Many of its victims would probably have a fruitier description of it, but Microsoft naturally doesn’t want to overwork its legal department in a dispute with the fellows from Ask.

Here’s what Microsoft’s Security Portal is currently saying about the notorious Ask Toolbar:

According to Microsoft, more recent versions of the Ask Toolbar – which have ripped out the ability to mess with your search engine choices – do not qualify for detection and removal.

The Register reports Ask as claiming that its toolbar is now fully compliant with Microsoft’s policies, and older versions of its toolbar should automatically update itself to the latest version.

But frankly, I’m not sure why you would want to run any version of the Ask Toolbar – considering the dirty tricks it has deployed in the past.

5 comments on “Thank you Microsoft, for blocking the Ask Toolbar as malware”