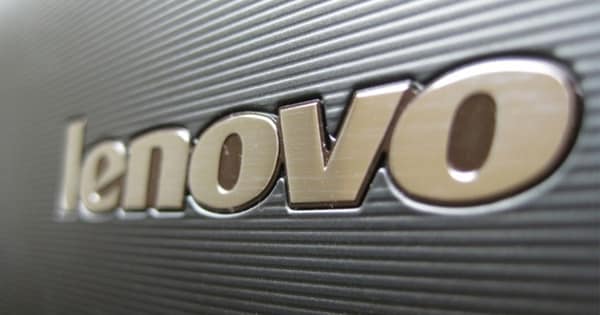 Lenovo is urging users to uninstall its Accelerator application following the discovery of a serious remote code execution (RCE) vulnerability.

The Chinese multinational technology company recently published a security advisory that provides some details about CVE-2016-3944, a high-severity RCE flaw:

“A vulnerability was identified in the Lenovo Accelerator Application software which could lead to exploitation by an attacker with man-in-the-middle capabilities. The vulnerability resides within the update mechanism where a Lenovo server is queried to identify if application updates are available.”

The Accelerator app helps speed up the launch of Lenovo applications. It comes installed in some notebook and desktop systems preloaded with the Windows 10 operating system, which means 46 notebook and 25 desktop lines including the Erazer and IdeaCentre are affected.

The vulnerability does not affect Lenovo ThinkPad or ThinkStation devices, as the Chinese computer corporation never installed the Accelerator app on either product types.

Man-in-the-middle (MitM) attacks are no laughing matter. They occur on either a machine infected with a malware variant that comes with surveillance capabilities or on a vulnerable web browser that is communicating with an infected server.

Attackers use MitM campaigns to intercept and steal users’ login credentials, financial data, and other personal information. Oftentimes, users won’t even know their communications are being intercepted before it’s too late. 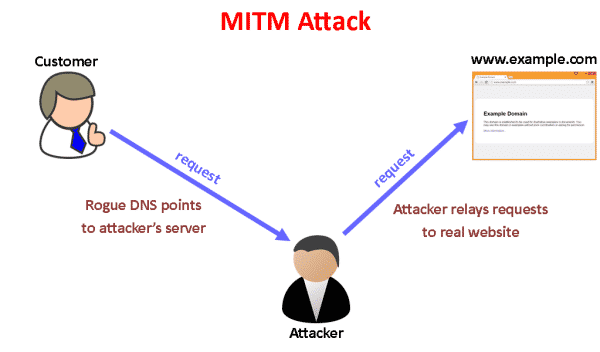 CVE-2016-3944 is just one of a dozen vulnerabilities spotted by Duo Security in a review of several original equipment manufacturers (OEM) updaters, or software responsible for updating a computer once it is first booted up after being purchased.

The security firm is careful to note that most of these OEM updaters are junk software or “bloatware” that allegedly add value but in actuality do very little to facilitate a new computer’s initial boot-up.

These results call to the mind last year’s Superfish fiasco, only this time it’s apparent bloatware is an industry-wide problem that affects all types of vendors. As Duo researchers warn in their paper:

“The OEM software landscape is complicated and includes a depressing amount of superfluous tools for vendor support, free software trials, and other vendor-incentivized crapware. Some apps do nothing more than add a shortcut to launch your web browser to a specific site.”

Lenovo is not bothering to fix this flaw. The Accelerator app is bloatware, so it feels it has no need to do so. Instead it is urging users to uninstall the app altogether by going to “Apps and Features” in Windows 10, selecting the Lenovo Accelerator Application, and clicking on “uninstall.”