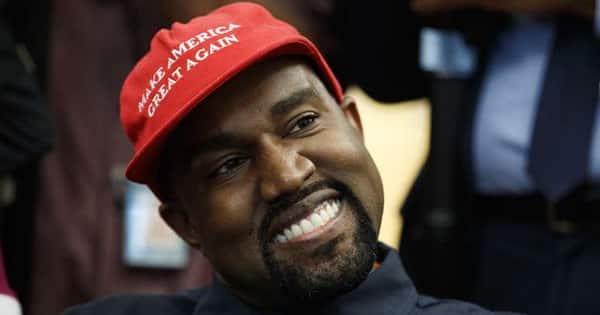 So, Kanye West had a meeting with US President Donald Trump at the White House because… well, because 2018, I guess.

The shy and retiring Kanye West had quite a lot to say, leaving even Mr Trump speechless for a while.

It was all rather strange, but what is most relevant to this website is the moment when Kanye West unlocked his iPhone X, in full sight of the world’s media.

And, according to the cameras, the passcode chosen by the millionaire rapper is “000000”. 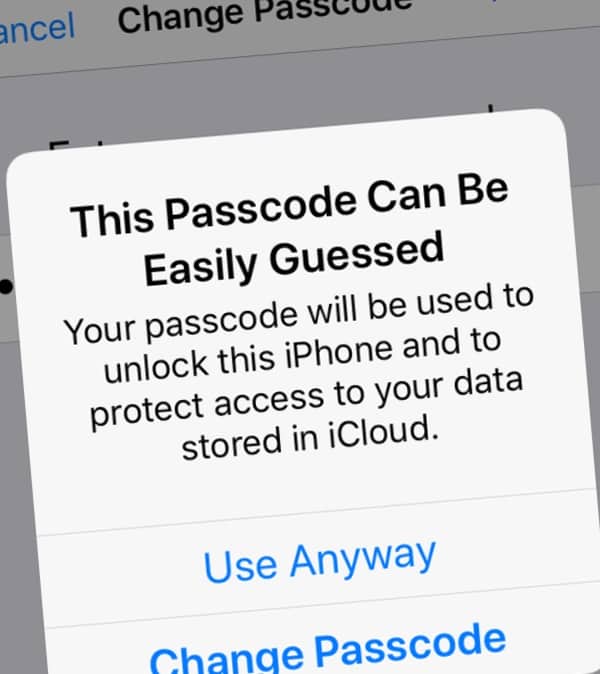 Of course, lots of people are having fun about Kanye West’s weak iPhone passcode, but does it really matter? After all, it’s not likely most of us are ever likely to gain physicial access to his smartphone.

Well, yes… maybe it does matter. Because if Kanye West has chosen such a God-awful passcode for his smartphone, what are the chances he might be using something equally daft (or maybe even “000000” again?) for his online accounts?

Would anyone be prepared to bet against mischievous hackers trying to break into some of his online accounts with predictable, easy-to-crack passwords right now?