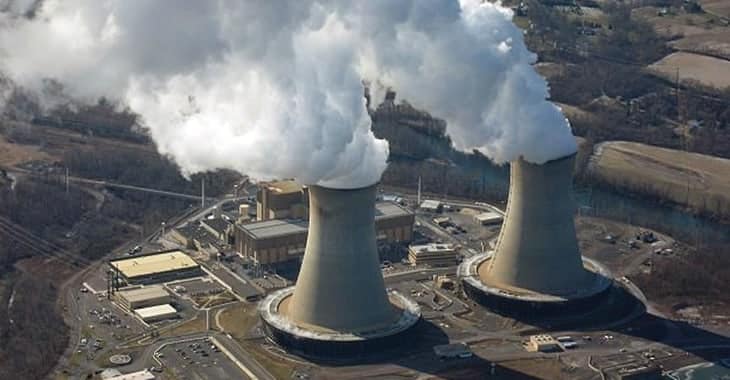 Japan’s Nuclear Regulation Authority is asking people to contact it via phone or fax, as it is unable to receive emails from the outside world.

The NRA says on its website that it has temporarily disabled its email systems, suspending its ability to send and receive emails, after suspecting it was under cyber attack.

The authority’s email systems were disabled earlier this week and remain down.

According to Japanese media reports, an unknown external party managed to gain unauthorised access to the Nuclear Regulation Authority’s networks. There has been no confirmation that any data was exfiltrated during the security breach, and Deputy Secretary of State Katsuya Okada stressed that information related to nuclear security was held on a separate system that was not connected to the outside world.

The security breach is being investigated by the authorities in order to properly understand the nature of the attack.

Let the speculation begin on who might be responsible! Nation state or bored teenager? You decide.