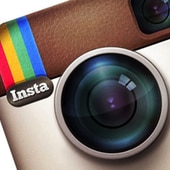 Survey scammers are using a new disguise in their attempt to drive web traffic to their cash-generating webpages – pretending that PC users can install their own version of the popular smartphone app Instagram.

Security firm Symantec reports that it has seen messages being shared on Facebook, purporting to link to a Windows program that emulates the photo-sharing mobile phone app.

Thousands of social networking users are said to have been duped into sharing links to the program. 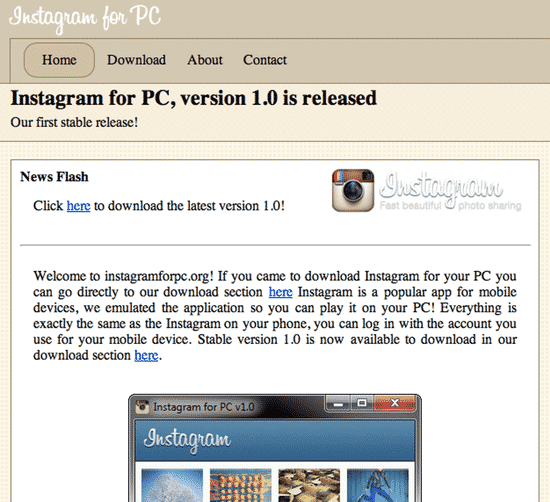 Of course, the PC program isn’t officially endorsed by Facebook (the owners of Instagram). That in itself may make you nervous about installing the software on your Windows computer, but the researchers at Symantec say that there is even more reason to think twice. 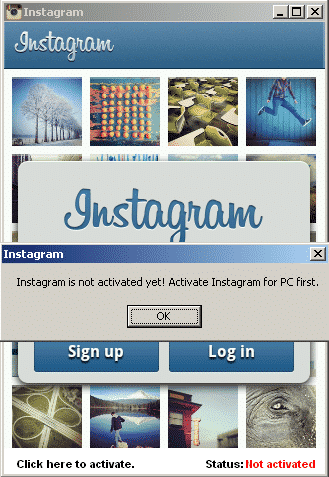 According to the security company, when you install the software you are directed to complete an online survey – earning affiliate cash for scammers:

The most recent version of Instagram for PC now claims that in order for the application to work, the user needs to “activate” Instagram. At the bottom of the application, there’s even a warning in red text that the service is “not activated.”

Clicking on “Click here to activate” results in a new pop-up window that again asks the user to “complete a quick offer or survey” in order to activate Instagram. 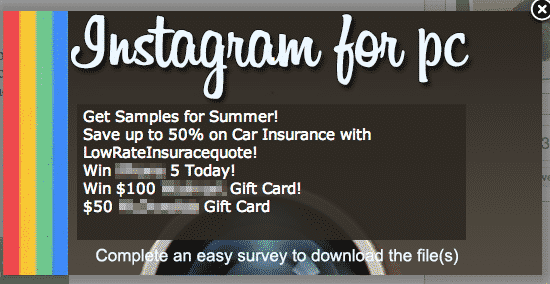 The good news is that there doesn’t appear to be any malware (such as keylogging spyware or a backdoor Trojan horse) bundled inside the Instagram for PC software, but the fact that it redirects users to money-making surveys is good reason to be wary.

As Symantec points out, if you really want to access Instagram pictures on your PC, maybe the best method is simply to visit the Instagram website rather than install unauthorised programs that claim to emulate Instagram’s smartphone on your Windows PC?

Learn more about Instagram for PC on Symantec’s blog.