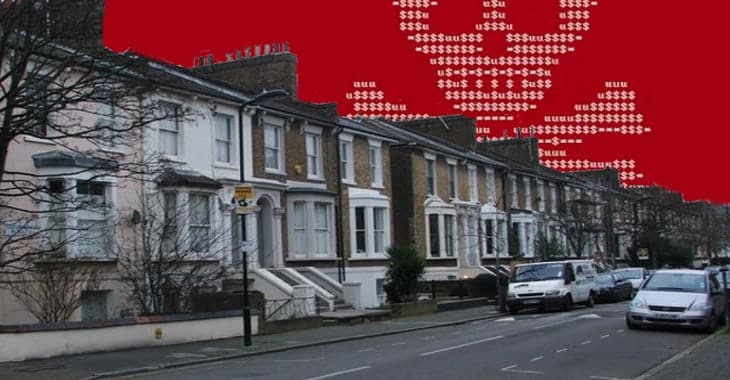 They say buying a house is one of the most stressful things that you might experience in your life (along with getting divorced, or dealing with the death of a loved one).

So you probably don’t want ransomware throwing a spanner in the works if you’re planning a house move.

Two months ago I described how Hackney Council in London had fallen foul of a “serious cyber attack” that had impacted the services it was able to provide residents.

The attack left the council unable to pay housing benefit to some of its most vulnerable residents.

Thousands of innocent people, some of whom desperately need money in their pocket to pay their rent, were left living in fear of eviction and being made homeless due to organised cybercriminals.

That was two months ago.

Now stories are coming to light of how Hackney residents are having their property purchases fall through because of ongoing problems in the aftermath of the ransomware attack.

The problem, as BBC News reports, is that the Council is still unable to process land searches:

One buyer, who did not want to be named, said her purchase fell through last week, because the solicitors in her chain were unhappy about the lack of land searches attached to the purchase.

As well as missing out on the property she said she had also lost nearly £2,000 in fees.

Another buyer, James Cunningham said he had been renting in Hackney but was looking to buy in the area and had an offer accepted on a flat.

“The end of my rented tenancy lined up perfectly with my estimated completion date, in addition to comfortably falling within the stamp duty holiday,” he said.

“Now, even if the sale goes through, I will need to find a short term let, and possibly find the tens of thousands of pounds required to pay stamp duty.”

A page on Hackney Council’s website confirms the ongoing problem. The council says that it hopes to have a partial land search service available in the coming weeks, but that it is unable to provide a timeline for when its systems will be fully functioning again.