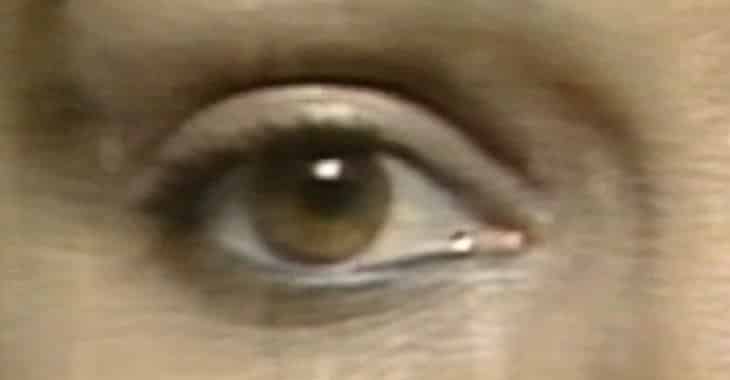 Google has announced that from August 2020 it will be prohibiting ads for stalkerware products and services.

It’s that particular foul family of software that enables someone with an unhealthy interest in you to remotely spy upon your phone, track your location, and read messages that you send and receive – all without your knowledge and permission.

In short it’s spyware beloved by creeps, jealous ex-partners, and those who have no qualms about invading someone’s privacy in the hope of tracking what they’re up to and with whom.

This video from the Coalition Against Stalkerware sums up the menace well.

Stalkerware is a serious problem. It is often victims of domestic abuse who are put in danger by stalkerware, which will often attempt to hide its presence on a smartphone, making it tricky to discover let alone uninstall. I”ve always been disappointed to see not only how generally available stalkerware is for purchase, but also that it is openly advertised on the web.

And it’s clear that there are plenty of people who are searching the internet for precisely those kind of products.

So I welcome the news that Google has decided to play its part in fighting the problem, by updating its policies about what will not be acceptable to promote via its ad network:

In August 2020, the Google Ads Enabling Dishonest Behavior policy will be updated to clarify restrictions on advertising for spyware and surveillance technology. The updated policy will prohibit the promotion of products or services that are marketed or targeted with the express purpose of tracking or monitoring another person or their activities without their authorization. This policy will apply globally and we will begin enforcing this policy update on August 11, 2020.

Examples of products and services that will be prohibited (non-exhaustive)

Spyware and technology used for intimate partner surveillance including but not limited to spyware/malware that can be used to monitor texts, phone calls, or browsing history; GPS trackers specifically marketed to spy or track someone without their consent; promotion of surveillance equipment (cameras, audio recorders, dash cams, nanny cams) marketed with the express purpose of spying.

Because, as Google admits, their new rules won’t stop all stalkerware from being advertised:

This does not include (a) private investigation services or (b) products or services designed for parents to track or monitor their underage children.

Which means that all a stalkerware company needs to do is pose as a “family safety” app, which helps you keep track of your young children.

I’m reminded of visiting a particular stalkerware vendor’s website in the past (I won’t name them, as I have no desire to promote their creepy product) which incorporated a cheesie video of a man explaining how his wife had been knocked unconscious in a car crash, and that the stalkerware had helped him find where she was and alert the emergency services.

Despite the website’s small print reminding purchasers that their software absolutely should not be installed on anyone’s smartphone without the explicit permission of the phone’s owner, it was clear that that was the primary expected usage for the software.

Yes, stalkerware could help you in the unlikely scenario of your romantic partner having a car crash in the back of beyond, but I doubt that’s the scenario most people are thinking about when they purchase it.

Sadly, I doubt Google’s ad ban will stop stalkerware apps from promoting themselves, it’s just they may no longer be able to be quite so explicit in their online adverts about how they are most likely to be used.