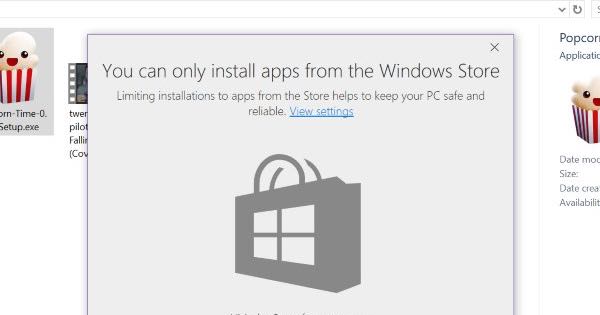 A new feature available for Windows 10 behaves like Apple’s Gatekeeper by blocking app installations that occur outside the Microsoft Store.

The option, which is currently available only in Windows Insider Preview Build 15042, allows an administrator to configure a PC’s app installation preferences. Its settings enable users to install apps from anywhere or only from Microsoft Store.

The feature can also tell the system to “prefer” apps from the Store but to accept apps from anywhere, which means users will be warned about installing outside applications. It should. After all, it mimics Apple’s Gatekeeper feature in most of its functionality. Just check out this description of the Mac-based security measure:

“For apps that are downloaded from places other than the Mac App Store, developers can get a unique Developer ID from Apple and use it to digitally sign their apps. The Developer ID allows Gatekeeper to block apps created by malware developers and verify that apps haven’t been tampered with since they were signed. If an app was developed by an unknown developer—one with no Developer ID—or tampered with, Gatekeeper can block the app from being installed.” That’s not to say Gatekeeper is perfect. But it has proven effective in helping to block malware like Adwind, the remote access trojan which has infected 1,500 companies in over 100 countries. 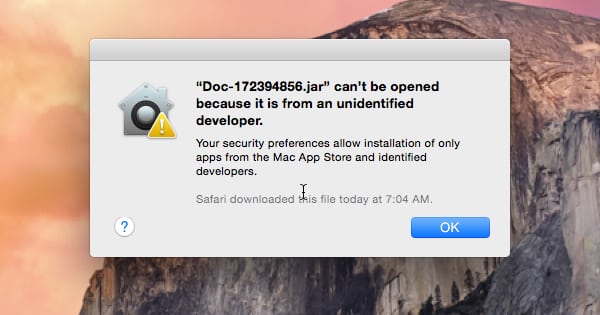 Shaun Nichols of The Register feels this similarity with Mac’s Gatekeeper means the new Windows feature could help protect users against rogue applications. As he explains an article:

“The setting would have an obvious benefit to security by steering users away from potentially backdoored copies of popular applications. By limiting the installation of software to the Windows Store, Redmond could help to ensure that only properly screened apps are installed and eliminate the possibility of users being duped into running malware packages.”

The feature has yet to be confirmed for the general public. Let’s hope it debuts soon. Sure, individual users might not configure the option to allow apps only from the Microsoft Store. But it could help enterprises prevent their employees from installing apps from suspicious websites.

It’s a small security tool in the grand scheme of things. But every measure helps.