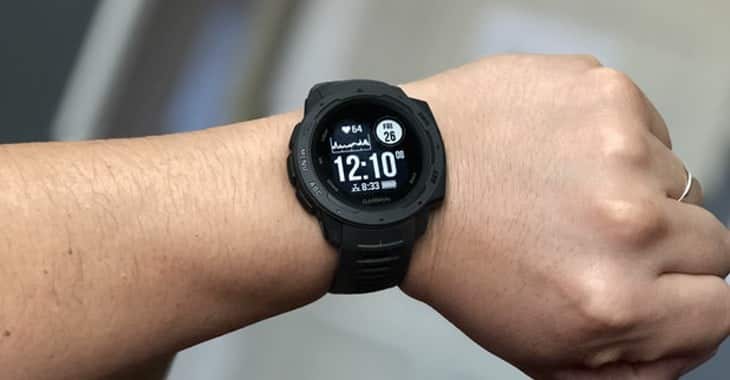 Garmin, the wearable tech company famous for its GPS fitness trackers and activity smartwatches, is suffering a global outage – and ransomware appears to be to blame.

Not only is it currently impossible for Garmin customers to log into Garmin Connect to record and analyse their health and fitness data, but also the company’s call centres are unable to answer telephone calls, receive emails, or participate in online chats.

As ZDNet reports, the company’s Taiwanese production line has also been affected.

We are currently experiencing an outage that affects Garmin.com and Garmin Connect. This outage also affects our call centers, and we are currently unable to receive any calls, emails or online chats. We are working to resolve this issue as quickly as possible and apologize for this inconvenience.

In short, Garmin’s infrastructure has suffered a massive failure – and, although the company has not officially confirmed it, the finger of suspicion points strongly in the direction of a ransomware attack.

The annoying thing for Garmin’s IT support staff will be that they may be frantically running around like headless chickens at the moment, but their steps won’t be being recorded.

Joking aside, the danger isn’t only that fitness fanatics may not be able to record how many miles they jogged today.

Garmin also provides services for aviators and sailors, meaning they may not be able to use their trusted apps for weather reports or filing flight plans.

Furthermore, many ransomware attacks today are combined with data theft – where the attackers will not only encrypt data, locking workers out of systems, but also steal sensitive information from a company in order to apply further pressure for a ransom to be paid.

If, and it’s a big if, Garmin’s attackers had managed to seize data revealing users’ entire location history, then that would undoubtedly be a very attractive treasure trove for intelligence agencies with an interest in particular individuals.

In the past, concerns have been raised about how fitness tracking app Strava could reveal sensitive information about the movement patterns of military personnel.

2 comments on “Garmin knocked out by ransomware attack”