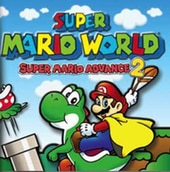 According to Cult of Mac, someone has managed to sneak a (possibly) copyright-infringing Nintendo Game Boy Advance (GBA) emulator into the iOS App Store.

A $1.99 app called “Earthquake 7” is said to have made it into the App Store, promising to share the latest earthquake news.

But click on its search bar and enter the following words:

and you will be able to load any GBA ROMs that you have lying around on your iPhone. 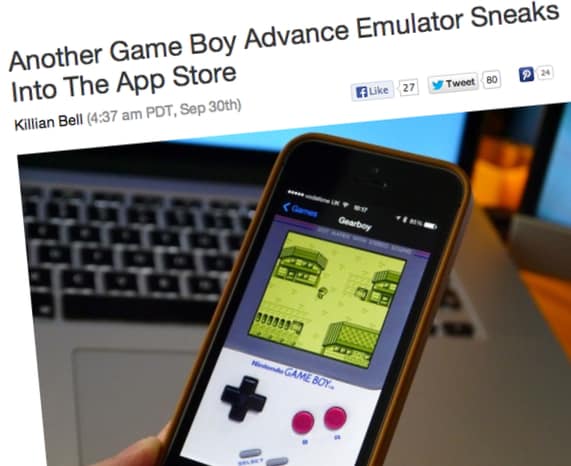 I went hunting for the app to give it a try, but wasn’t able to find it. Maybe Apple has already withdrawn the app in light of the media attention.

But one thing is clear – if app developers are able to sneak an emulator into their iPhone apps, they could also (potentially) smuggle in malicious code designed to exploit your shiny Apple gadget.

The vast majority of the smartphone malware problem is happening on the Android platform, and Apple generally does a much better job of vetting the apps it makes available than Google.

But that doesn’t mean that Apple is somehow immune from potential threats, as Mario, Yoshi and Princess Peach should be able to tell you.

One comment on “Game Boy Advance emulator for iPhone sneaks out. So much for App Store security”