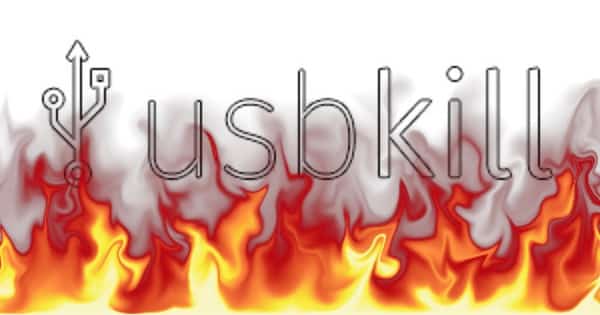 A modified thumb drive called USB Kill is capable of frying all kinds of devices such as gaming consoles, smartphones, and a car’s dashboard.

Back in October 2015, a Russian security researcher unveiled USB Killer to the world. It’s a tiny USB stick that comes with something unique: the ability to rapidly collect power from USB power lines and discharge stored voltage topping off at 220-240 Volts.

We quickly learned that USB Killer (and its 2.0 version) is capable of frying a Lenovo laptop:

But as the device derives its power from a simple USB port, many of us wondered if the device could work with other items that are USB-compatible.

Let’s let the dangerous electric stick speak for itself.

That was USB Kill utterly destroying a Sony PlayStation 4 Pro and a Xbox One S.

But the fun doesn’t end there. Hackers have tested out USB Kill with all sorts of fun consumer devices, including a Google Pixel, Apple’s iPhone 7 Plus, and Microsoft Surface. All of them succumbed to an electric end.

Well… almost all of them.

Notwithstanding its propensity to go up in flames, the Samsung Galaxy Note 7 actually stood its ground against the portable fryer. Surprising, to say the least.

Clearly, USB Kill can pack a punch against all kinds of things that come with a USB port. That’s why some companies are purchasing the device and testing it against their own products. These companies don’t just make gaming consoles or smartphones, either. Three car manufacturers have apparently purchased the stick to evaluate their models’ susceptibility to USB frying attacks.

Chris Gatford, director of the pentest firm HackLabs, told The Register that countless devices are potentially vulnerable to USB Kill, as they all come with a USB ports:

“USB ports are everywhere – in cars, in power sockets, in charging stations. And in planes.”

Pentesters (and malicious actors) will no doubt start incorporating USB Killer into their arsenal of tools.

With that in mind, it may be a good idea for organizations to purchase the stick and test their devices against USB frying attacks. They can buy the stick here.

Please use it responsibly.