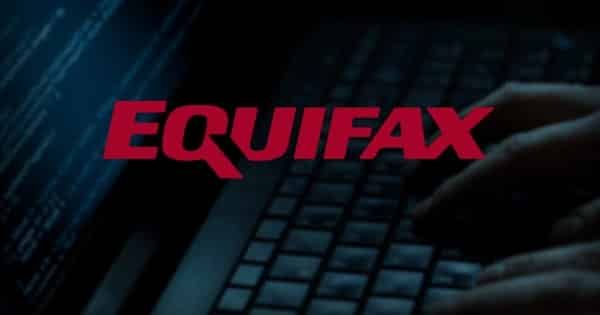 A former Equifax executive, who sold nearly $1 million worth of shares before the company’s massive data breach was made public, has been charged with insider trading:

According to the SEC’s complaint, Jun Ying, who was next in line to be the company’s global CIO, allegedly used confidential information entrusted to him by the company to conclude that Equifax had suffered a serious breach. The SEC alleges that before Equifax’s public disclosure of the data breach, Ying exercised all of his vested Equifax stock options and then sold the shares, reaping proceeds of nearly $1 million. According to the complaint, by selling before public disclosure of the data breach, Ying avoided more than $117,000 in losses.

You may remember that Equifax’s hacker was said to have exploited an Apache Struts vulnerability (CVE-2017-5638) in the company’s online dispute web portal to access personal information without authorisation.

The vulnerability had been made public in early March 2017, but was exploited by the hacker between May 13 and July 30 2017.

There’s no other way to put this: Equifax should have patched the vulnerability. And, yup, by Equifax’s own admission they knew about the vulnerability, but failed for some reason to patch against it. The consequence? Hundreds of millions people’s personal information fell into the hands of online criminals.

Yun Jing is not one of the three Equifax executives who were widely named as having sold a large number of shares between the credit-reporting agency discovering the breach and making it public.