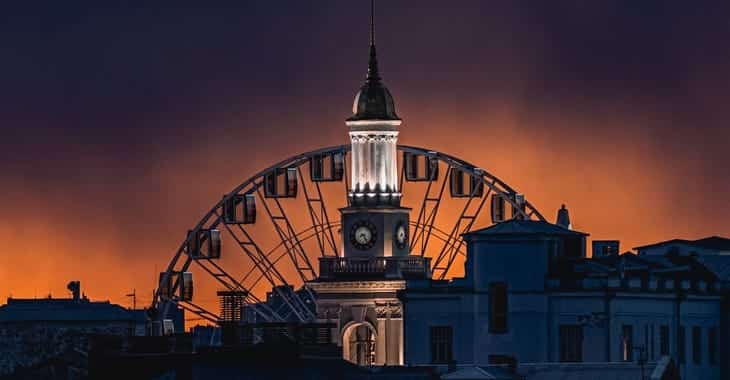 Someone is targeting Windows computers in Ukraine with malware, and for some reason they want it to look like ransomware.

As Microsoft reports, multiple organisations in Ukraine have been targeted by malware which displays what appears to be a ransom demand on boot-up.

Your hard drive has been corrupted.
In case you want to recover all hard drives
of your organization,
You should pay us $10k via bitcoin wallet
1AVNM68gj6PGPFcJuftKATa4WLnzg8fpfv and send message via
tox ID 8BEDC411012A33BA34F49130D0F186993C6A32DAD8976F6A5D82C1ED23054C057ECED5496F65
with your organization name.
We will contact you to give further instructions.

However, the ransom demand is fake. The malware – which Microsoft is calling WhisperGate – wipes data files in selected directories on a victim’s computer rather than encrypting them.

Once the malware has done its dirty work, files with the following extensions will have been overwritten with 1MB worth of “Ì” characters (0xcc in hexadecimal):

In addition, overwritten files are renamed with a seemingly random four-character extension.

According to Microsoft, the attacks have been seen at multiple government, non-profit, and information technology organisations.

I hope these organisations have the capability to determine how an attacker might have infected their systems, and access to a secure backup of their data files.

One big questions goes unanswered. Who might be behind the attack, and why they might be doing it? No-one has definitive answers for that yet, but anyone who is keeping up to date with the geopolitical situation in the area will likely have their suspicions…