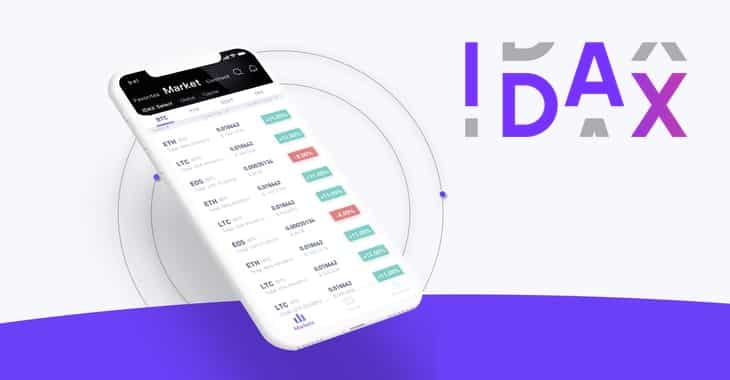 Users of the Chinese cryptocurrency exchange IDAX must be feeling a little anxious right now.

Just over a week ago, the exchange told users that withdrawals had “increased dramatically”, and that investors should “please wait patiently”.

Now IDAX has officially announced that it has locked its cold wallet, suspending all deposits and withdrawals, after its CEO Lei Guorong allegedly disappeared: For this reason, access to Cold wallet which is stored almost all cryptocurrency balances on IDAX has been restricted so in effect, deposit/withdrawal service cannot be provided.

You can decide for yourself whether the problems with IDAX Global’s cold wallet might be in any way associated with the mysterious disappearance of the company’s CEO.

Certainly the incident is inspiring some on social media to question the wisdom of entrusting a third-party with your cryptocurrency investments.

Remember that time when the CEO of your bank absconded with the bank's vault containing your savings? Me neither.

Earlier this year controversial Canadian cryptocurrency exchange QuadrigaCX was said to have lost access to approximately $250 million CAD (US $190 million) following the sudden and unexpected death of its CEO and co-founder Gerald Cotten in India.

QuadrigaCX was subsequently forced into bankruptcy, and Cotten’s widow has said that she will repay $12 million CAD (US $9 million).

If you are of a mind to make cryptocurrency investments, my advice is for you to use your own hardware wallet instead rather than entrust your virtual cash to a stranger.