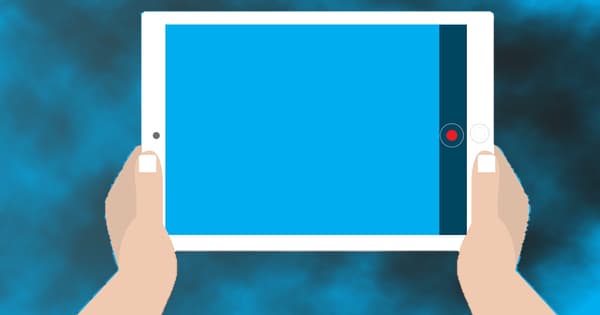 In the early morning of February 22, 2017, a fire broke out at the apartment of 64-year-old Bradley Ireland in Parsippany, New Jersey.

Sadly, Ireland suffered serious injuries in the fire and died some hours later.

The reason why we’re talking about this? According to a law suit newly filed by Ireland’s daughter, Julia Ireland Meo, a defective Apple iPad is being blamed for the fire.

According to the law suit filed against Apple, “the fire and the resulting death… was caused by the defectively designed and/or defectively manufactured subject tablet.”

The suit is not specific about how much money Ireland’s family hopes to receive from Apple, but it does ask for compensatory damages, interest, and costs including attorney fees.

Apple iPhones and iPads are powered by Lithium-ion rechargeable batteries. Considering that Apple claims to have sold more than two billion iPhones and iPads, you would expect any serious defect in the manufacturing of their batteries to have come to light before now.

I might understand it if a device had been badly damaged in a store or during shipment, but if there was an inherent problem with iPhone and iPad batteries catching fire you would have expected to have heard much more about it by now.

That’s not to say that other technology manufacturers haven’t suffered serious problems in this area.

The likes of Dell, Lenovo, and Nokia are amongst the numerous companies who have in the past recalled millions of batteries in their laptops and phones due to safety concerns.

Perhaps most notoriously, in 2016 Samsung announced it was recalling millions of its Galaxy Note 7 smartphones over a battery flaw. A few months later, a fire broke out at a Samsung manufacturing plant. A fire caused by… err… faulty batteries.

For instance, last year, a family in British Columbia demanded CA $600,000 (US $454,000) from Apple after its uninsured farmhouse was destroyed in a blaze. A fire that the family blamed upon a cable being used to charge an iPhone 6.

I have no way of knowing if there is any truth in a faulty iPad battery being to blame for the apartment fire, but it sure seems a lot less frivolous than the class action brought earlier this month by a man who’s upset that Apple’s two-factor authentication process takes too much time.