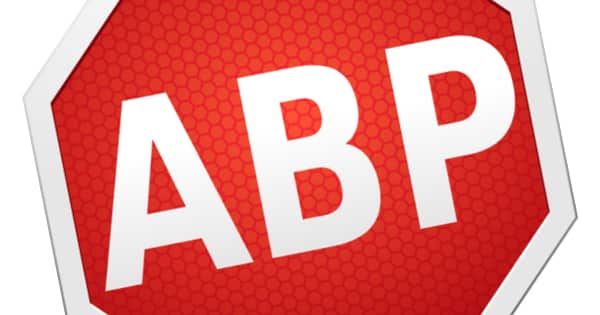 In the beginning there were websites.

And people went to the websites, and people thought “Hey, that’s lots of eyeballs… we should put some ads up there.”

And the advertisers went a bit over-the-top with the ads, they got more and more obtrusive and even started tracking users as they browsed the web.

Some folks didn’t like this, and installed ad blockers – like Adblock Plus. But most people carried on regardless, mentally blocking the ads and trying to concentrate on the content that was what they really wanted to read rather than an ad that they didn’t.

Then the ever inventive bad guys started placing malicious ads and scam ads, and there was even more reason to install ad blockers. More people caught on to the benefit of ad blockers, and couldn’t believe how much faster and safer the web was without ads.

The websites (who were no longer getting as much ad revenue) and the advertisers (who were finding their ads weren’t getting as many eyeballs) were upset about this, and so they used various techniques to try to resolve the issue.

Some websites checked to see whether their visitors were running an ad blocker and either completely barred them from reading their content, asked them to buy a subscription, or simply snootily requested that they disable their ad blocker in future so they could earn a crust. 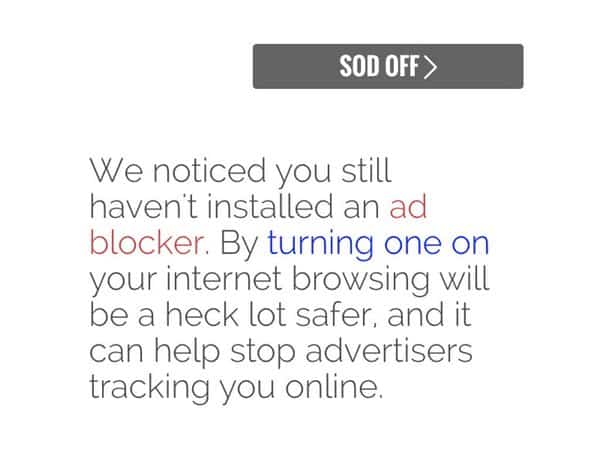 You could see the website’s point of view, but you could also understand that users simply didn’t like ads. In particular they didn’t like ads which invaded their privacy or infected their computers with malicious code.

As a result, lots more folks installed ad blockers like Adblock Plus. 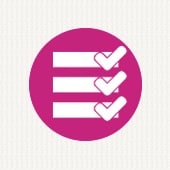 But there’s a bunch of clever folks at Adblock Plus, and like anyone else with an entrepreneurial bent they’re looking for ways in which they can make some cash.

So they work with big advertisers to create an “Acceptable Ads” program, and change their product so that by default it displays these ads which have been approved by Adblock Plus.

No doubt lots of people don’t check their Adblock Plus settings, and never realised that they can disable “Acceptable Ads” if they go poking around.

Time moves on, and the war over ad blockers has continued apace.

Adblock Plus is going to start selling ads, as The Verge reports:

Adblock Plus is launching a new service that… uh, puts more ads on your screen.

Rather than stripping all ads from the internet forever, Adblock Plus is hoping to replace the bad ads — anything it deems too big, too ugly, or too intrusive — with good ads, ones that are smaller, subtler, and theoretically much less annoying.

It’ll begin doing that through an ad marketplace, which will allow blogs and other website operators to pick out so-called “acceptable” ads and place them on their pages. If a visitor using Adblock Plus comes to the page, they’ll be shown those “acceptable ads,” instead of whatever ads the site would normally run.

“It allows you to treat the two different ecosystems completely differently and monetize each one,” says Ben Williams, Adblock Plus’ operations and communications director. “And crucially, monetize the ad blockers on on their own terms.”

Adblock Plus even put together a video with one of those cutesy/irritating (delete as applicable) soundtracks to break the news:

What do you think? Good thing? Bad thing? Does it put too much power in Adblock Plus’s hands?

Some of the commenters on Adblock Plus’s blog don’t seem too impressed.

Chris: It’s like taking medicine for something, only to have that medicine not cure you of the advertised sickness.

Ebins: I have been using your software for a long time. Now thanks to this, I have uninstalled it forever and have installed another one. What you guys are doing is like selling condoms that guarantee “acceptable” pregnancies. No thanks.

I’ve been browsing the internet ever since the WWW came into being (and was doing ftp and others before). Prior WWW, I was active in the BBS scene. I remember all advertisement from pop ups to pop unders, to all the rest. Simply put, I-do-not-want.

You folks have lost me as a user forever. Good bye.

Bernice: I’ve been browsing the internet ever since the WWW came into being (and was doing ftp and others before). Prior WWW, I was active in the BBS scene. I remember all advertisement from pop ups to pop unders, to all the rest. Simply put, I-do-not-want.

You folks have lost me as a user forever. Good bye.

I’m not that fussed on a personal level, as I switched from Adblock Plus to uBlock Origin for my ad blocking needs long ago.

Maybe you should consider doing something similar.