Skip to content
This week's sponsor: Kolide can help you nail audits and compliance goals with endpoint security for your entire fleet.
ⓘ
This article is more than 12 years old 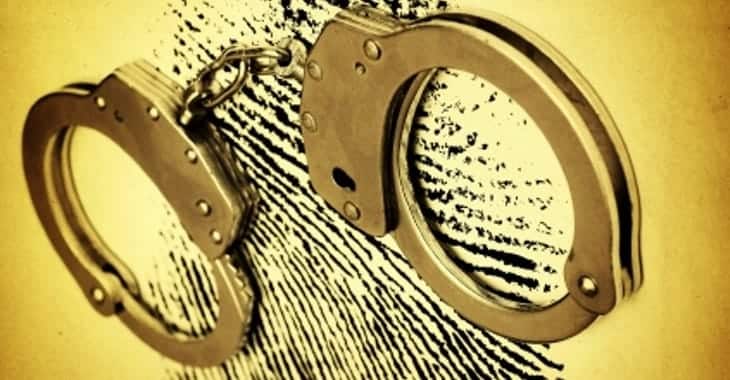 There has been another development in the international investigation into a cybercrime gang believed to have used the ZBot Trojan (also known as Zeus) to steal millions of dollars from banks accounts around the world.

We’ve already mentioned the charges brought after arrests in the UK and USA, and now it’s Ukraine’s turn to round-up some suspects.

The Security Service of Ukraine (known as the SBU) detained five individuals yesterday who – they claim – are key members of the Zbot gang that has been accused of a large-scale, international organized cybercrime operation.

According to an FBI press release, the authorities in Ukraine sent approximately 50 SBU officers to execute eight search warrants.

It’s perhaps not a surprise that…