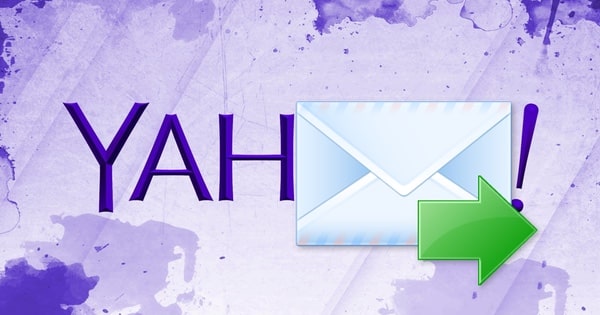 It’s not as easy to up sticks and leave your Yahoo account for dead as it was before the company announced that it had suffered a massive breach, and some disgruntled users say they are smelling something fishy.

The specific concern is that sometime earlier this month, Yahoo disabled users’ ability to auto-forward messages to external non-Yahoo accounts.

Why does that matter? Well, if you’ve had a Yahoo account for the last 10 years you may well be concerned that there may be plenty of folks and companies who have your old yahoo.com address, who won’t know about your brand spanking new email account.

So even though suddenly deserting Yahoo in reaction to the hack and tales of the company’s sloppy attitude to security might be understandable, you should probably ensure that anyone who does email you at that address still has their message forwarded to your new one.

Automatic email forwarding was disabled at the beginning of the month, several users told The Associated Press. While those who’ve set up forwarding in the past are unaffected, some who want to leave over recent hacking and surveillance revelations are struggling to switch to rival services.

“This is all extremely suspicious timing,” said Jason Danner, who runs an information technology business in Auckland, New Zealand, and is trying to quit Yahoo after 18 years with the email provider.

So, why is Yahoo preventing users from enabling auto-forwarding. Here are some theories:

I don’t know if any of these theories are true, of course, and maybe you have other ideas as to what might be really going on.

In a statement given to BBC News, however, Yahoo promises to have auto-forwarding back up and running “as soon as possible”:

“We’re working to get auto-forward back up and running as soon as possible because we know how useful it can be to our users. The feature was temporarily disabled as part of previously planned maintenance to improve its functionality between a user’s various accounts. Users can expect an update to the auto-forward functionality soon. In the meantime, we continue to support multiple account management.”

I wonder if soon means later this week, next month or sometime in 2017 when most people have forgotten about the Yahoo breach.

If you are considering closing your Yahoo account, you may wish to check out this discussion on the forum about how best to export your Yahoo email messages.