Bad luck if you’re a teenager in South Korea – as we’ve reported before, the country mandates that spyware be installed on your smartphone. :( 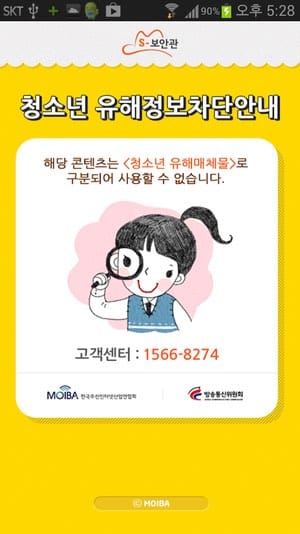 But now worse news comes courtesy of the researchers at Citizen Lab.

They have analysed the Smart Sheriff software that South Korea requires by law to be installed on young people’s phones, and found 26 security vulnerabilities that could be exploited by hackers to steal personal information and spy upon the very people that the app is supposed to protect.

Read more in the Citizen Lab report, and check out the video I made about the issue.

The telecoms operators in South Korea say that they have now fixed the numerous problems in the app, but Citizen Lab recommends that users continue to exercise caution.

If you enjoyed the video, please consider subscribing to my YouTube channel – and I’ll carry on making them.