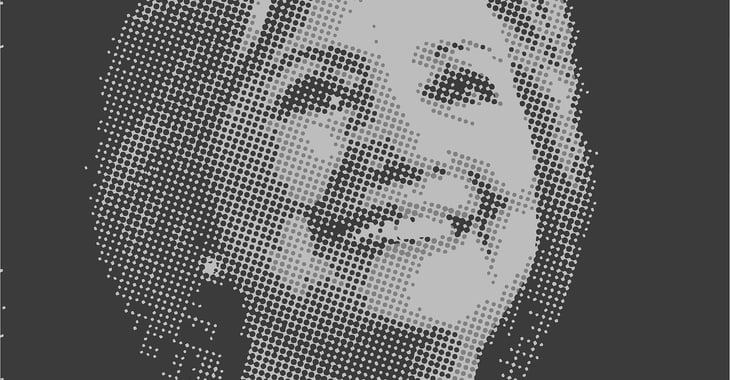 The email’s subject announces “Clinton Deal ISIS Leader caught on Video,” however there is no video contained in the email, just malware. Adding to the enticement, the email body also discusses voting, asking recipients to “decide on who to vote [for]” after watching the non-existent clip.

Attached to the email is a ZIP archive, containing a Java file. Make the mistake of opening the Java file (in the mistaken belief that you are going to see a controversial video) and you will be infecting your computer with the Adwind backdoor Trojan horse.

It’s not unusual for criminals to use these kind of disguises to make their malicious emails more tempting to click on, and we’ve seen attacks like this during previous presidential election campaigns. Expect more of the same, and be on your guard.