(If you’ll pardon the expression) 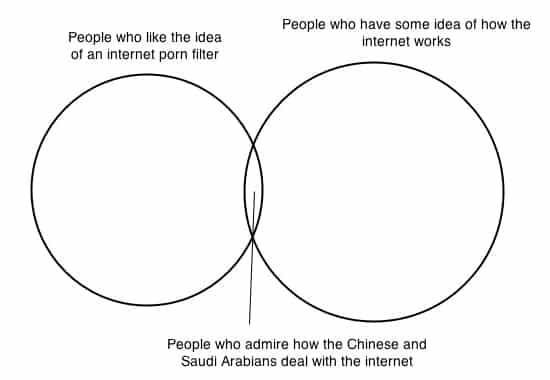 Meanwhile, this screen capture of the Daily Mail’s website (courtesy of @MarcSettle) announcing their “victory” raises an eyebrow: (A – possibly Photoshopped – alternative screengrab of the Daily Mail’s website, making the point even more clearly is available here)

Meanwhile, it hasn’t gone unnoticed that controversial Chinese firm Huwaei are the ones behind the pornography filtering system.