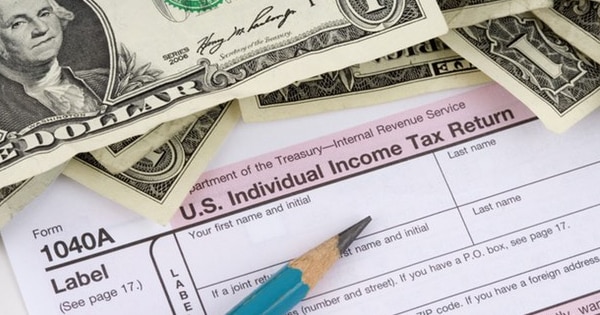 A married couple have received jail time for abusing the Internal Revenue Service’s “Get Transcript” feature to commit fraud.

According to court documents, the couple leveraged people’s personally identifiable information (PII) to access the IRS “Get Transcript” database. They abused that service to file fake tax returns in those individuals’ names and directed the IRS to deposit any refunds onto prepaid debit cards they purchased. They then used those cards to purchase money orders that they deposited into their bank accounts.

The Alikas knew what they were doing, so they structured their cash withdrawals to avoid suspicion.

As the Department of Justice explains in a statement:

About a month later, the IRS disabled its Get Transcript feature after it detected 200,000 attempts by which fraudsters attempted to use the service to file fake tax returns. U.S. Attorney John A. Horn of the Northern District of Georgia feels the sentencing sends a message to tax fraudsters everywhere. As quoted in the DOJ statement:

“This fraud conspiracy featured a literal highlight reel of our current economic crime threats, including cyber intrusions, identity theft, phony tax returns and money laundering, all to the order of millions of dollars. These schemes create nightmares for citizens who endure the process of repairing their credit and IRS returns, and this case reflects law enforcement’s commitment to punish these criminals and do all we can to prevent further victims.”

To protect themselves against schemes similar to the one perpetrated by the Alikas, users should never share their tax-related PII–especially their Social Security Numbers–with anyone. They should also make an effort to file their tax returns early, which will prevent fraudsters from abusing their information.