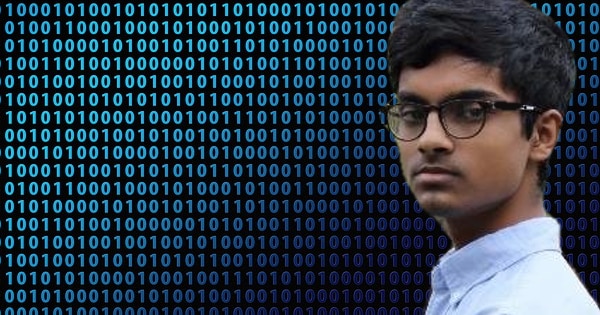 A teenager recently found a way to gain access to T-Mobile’s mobile network for free – that is, without any data plan or contracts.

Jacob Ajit, a 17-year-old student at Thomas Jefferson High School for Science and Technology, was recently alone with nothing to do on a Friday night when he got to playing with his T-Mobile phone.

His device had a prepaid SIM, meaning he could use a basic LTE connection to upgrade his phone’s plan. After some fiddling, Ajit discovered his Speedtest app could achieve a 20 mbps LTE connection.

That’s when a question sprang into his mind. As he explains in a blog post:

“What if TMobile was simply checking for similarly formatted /speedtest folders without any real verification?”

Curious, Ajit set his own /speedtest folder and loaded it up with various files, including a Taylor Swift music video. 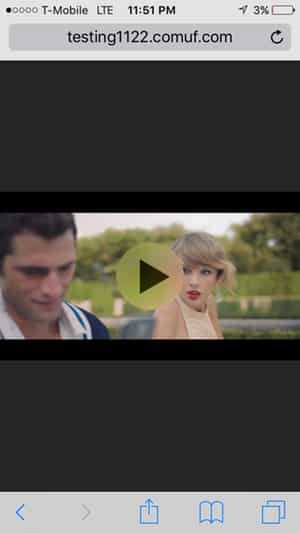 Now he could access any pre-loaded files from wherever he wanted!

But that wasn’t enough. The student wanted the internet at his fingertips, so he created a proxy server on Heroku using Glype.

To his delight, it worked! 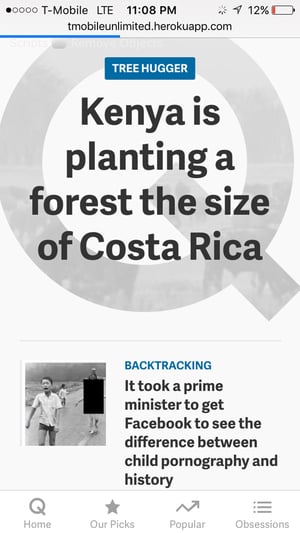 “Just like that, I now had access to data throughout the TMobile network without maintaining any sort of formal payments or contract. Just my phone’s radios talking to the network’s radios, free of any artificial shackles. Mmm, the taste of liberty.”

Overall, it wouldn’t be hard for T-Mobile to fix this issue. Ajit admits the mobile service provider would simply need to make its allow-list check against Speedtest’s server list found here.

T-Mobile has yet to acknowledge the issue, however, so we can only assume the gates to “Free Data Land” are still open.

But like the most wonderful things in life, it’ll be that way for a limited time only.