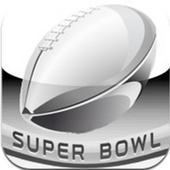 And, of course, there was the usual hooplah and build-up from the television networks – including a report from CBS from the Super Bowl’s top secret security center.

In fact, they were so confident in their security that they didn’t have any qualms about allowing the TV station to broadcast its WiFi username and password. 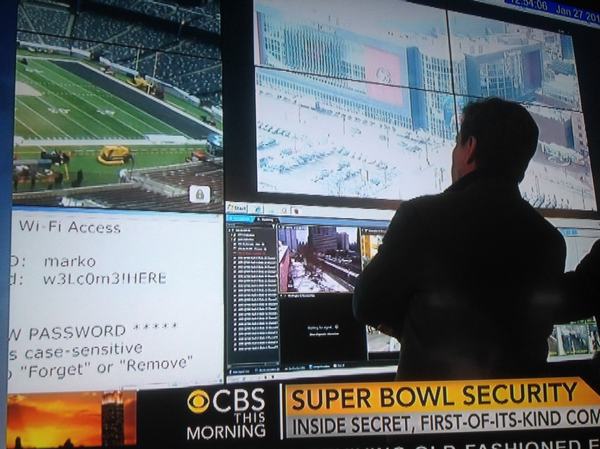 Interestingly, it appears that later the version of the report published online was redacted – so maybe they had a change of mind? 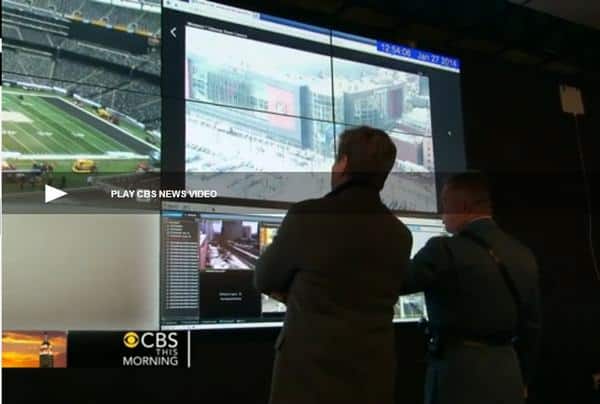 They’re not the first, of course, to accidentally leak passwords when the media comes a-knocking.

Remember when a series of photos about Prince William’s life as a search and rescue helicopter pilot revealed some RAF passwords?

Or how this man being interviewed about baseball on ESPN couldn’t have been better positioned?

Or how this Polish woman not only forgot to wipe her whiteboard before inviting the camera crew around, but also chose a really dumb password.